We have natural resources, but we can’t tap them – Bongo Chief 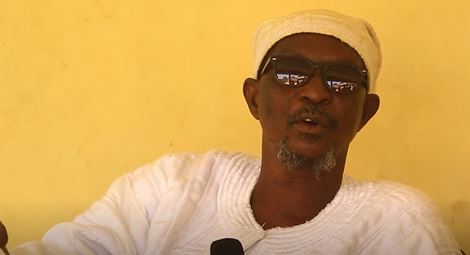 The Paramount Chief of Bongo, Naba Salifu Baba Alemyaarum, has expressed worry about his community’s inability to exploit the numerous natural resources in the area for economic development.

Naba Alemyaarum says a lot of baobabs, Shea trees among others are left untapped.

He is, therefore, calling on the government to consider constructing a factory in the area to utilize the resources and create jobs.

Bongo is the rock city in the Upper East Region.

Though the district is endowed with a lot of resources, it has been difficult to exploit them into valuable commodities.

Known by its scientific name Adansonia, the pulp, leaves and seeds of the baobab fruit have been associated with many health benefits and are a staple in various recipes and cuisines.

Paramount Chief of Bongo, Naba Alemyaarum says tapping into the tree and converting its fruits and seeds into useful end products will create revenue for the district.

According to him, it can also address unemployment.

Tourist sites like the rocky landscape scattered at various vintage points in the district are major places Naba Alemyaarum believes can benefit the over 120,000 residents.

The Bongo district is strategically situated, with a common border to Burkina Faso.

The district has 42 villages with 42 sub chiefs and queen mothers.

It is the hope of residents that government considers making good use of the untapped natural resources for local consumption and export.