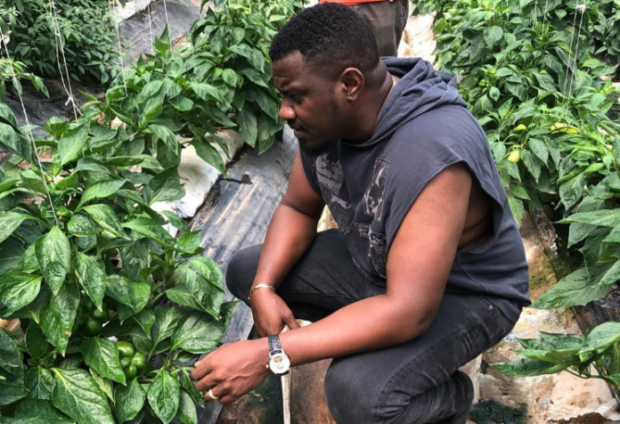 Actor turned politician, John Dumelo, has lamented the high cost of cultivation farmers have been subjected to due to the economic challenges in the country.

Speaking on JoyNews’ AM Show, Mr Dumelo, now a farmer into cabbage, ginger and grasscutter production, admitted that “things are tough”.

“The prices of weedicide, pesticide, have also gone up – almost doubled over the last few months. Before the dry season, we used to buy 50kg fertiliser for ¢250, ¢260, almost ¢300. But now it is ¢450. That is even if you will get some to buy in the North. So basically, it’s almost doubled.”

“The tractor services that we use, those days, they will take ¢60-70 to plough an acre. But now, you will even be lucky to have somebody to plough your acre for ¢150. So the price of cultivation has gone up.”

He noted that although some farmers can absorb the shock, he was concerned the final consumer will bear the brunt of increased prices.

“The question is do we pass the price increase?” he quizzed.

According to John Dumelo, farmers will not be demoralised to produce despite the high cost of cultivation.

“People still need to eat and be fed. We will still be pushing and making sure that everything goes well in the country,” he assured.