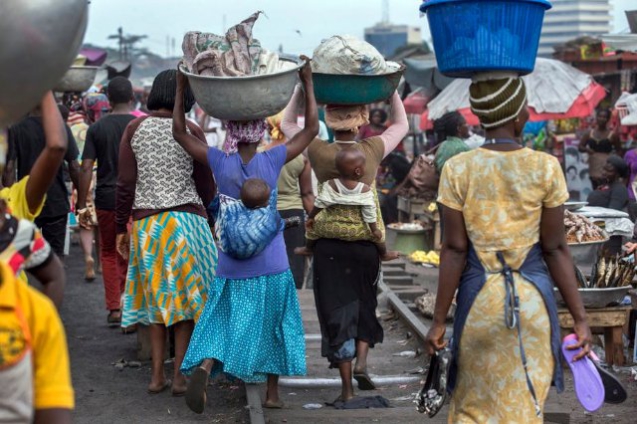 The Finance Minister-designate, Ken Ofori-Atta, has said the welfare of female head porters aka ‘Kayayeis’ is an issue of top priority to government.

According to him, government in its second term will initiate measures to improve the well-being of head porters in the country.

Taking his turn at the Appointments Committee of Parliament Thursday, Mr Ofori-Atta said government is embarking on series of investments in the northern part of Ghana to improve the livelihoods of people there.

He said government believes this will in a way prevent the en masse migration from that part of the country.

“The welfare of Kayayes is important to us…our investment in the North like irrigation and agriculture is to reverse this trend of Kayayes and it is top on our agenda,” he said.

Ahead of the 2012 elections, candidate Nana Akufo-Addo promised to put up hostels to house the head porters should he become President. His proposal according to the opposition NDC, was knee-jerk.

Mr Ofori-Atta was responding to questions from the NDC MP for North Tongu, Okudzeto Ablakwa, on the status of hostels for kayayes.

He acknowledged that Kayayeis are one of the most vulnerable groups in the capital and, therefore, required attention.

The nominee said there was the urgent need to support such groups in the long-term to enhance their living conditions.

Mr Ofori-Atta assured that as part of measures to tackle the menace, government is developing a multi-sectoral policy to help solve the issue going into the future.

He also hinted that government will welcome suggestions from well-meaning Ghanaians to help improve the conditions of kayayes in the country.