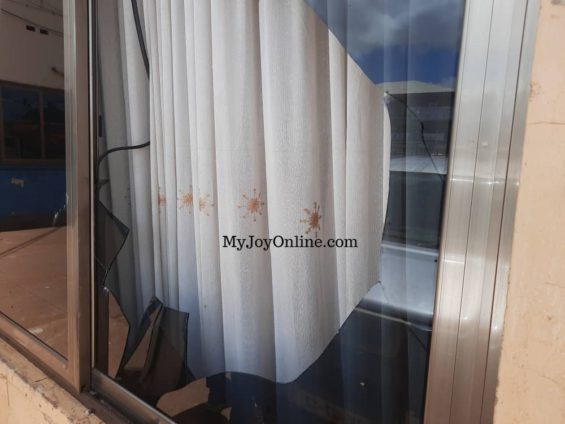 “We will make sure that the culprits are arrested and brought to book,” the police said in a statement.

The youth protest was in connection to the recent incident which had led to the interdiction of four police officers.

They pelted stones at the offices, breaking the windscreen of three vehicles and destroying other properties.

The police officers in question caught some residents using illegal means for electricity power while they assisted the distribution company for inspection.