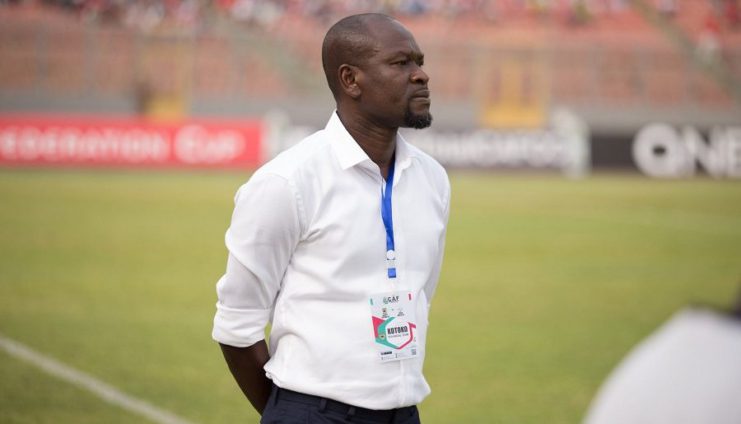 This comes after the Association unveiled Milovan Rajevac as the new coach of the senior national team.

However, his predecessor is yet to be fully remunerated, according to the GFA.

Speaking on JoyNews’ The Probe, the Spokesperson of the Association, Henry Asante Twum said C.K Akonnor is owed salaries in excess of seven months.

“We’ve met him and discussed with him. The Ministry will come back to us with the payment plan. Once that is made available to the FA, we will give it to him,” he said on Sunday.

He, however, added that all bonuses owed the outgone Black Stars coach have been cleared.

The coaching role became vacant after the dismissal of CK Akonnor, following a consistent run of poor performances and results.

Milo was first appointed in 2008 and lost his first competitive game, the 2010 World Cup qualifier versus Libya 1-0.

However, the Black Stars bounced back in the next qualifier versus Lesotho, trashing the North Africans 3-0.

Milo’s return surrounds the same circumstance as the first. His first game following his return will be a World Cup qualifier against Zimbabwe in Cape Coast. He will be assisted by Ghanaian, Maxwell Konadu.