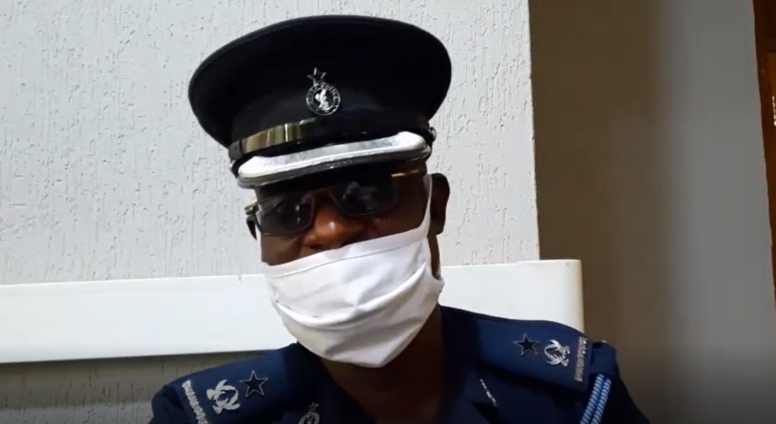 The West Mamprusi Municipal Security Council has called on the Interior Ministry to intervene in the ongoing fight against armed robbery in the area.

The meeting comes amidst an ongoing manhunt operation for six suspected robbers who had allegedly carried out a coordinated robbery operation on the two major highways in the municipality.

He said: “We met a canoe operator in a nearby village. He paddled two people across two rivers. Unfortunately, he figured out they were armed robbers who had robbed from Wulungu after they came out of the canoe and had left. So we are still haunting for them and looking for them.”

Chairman of the council, Aremeyaw Somo Lucky, noted improvements in the general security situation in the municipality compared to previous years but said armed robbery continues to be the number one security challenge.

The council at a meeting on Wednesday, unanimously appealed to the interior ministry to, as a matter of urgency, provide the police service with personnel and vehicles and other resources to help the security services to effectively and efficiently confront the activities and operations of the robbers.

“We need vehicles and we need personnels. Sometimes when we have enough vehicles and men on our roads, work would would not be too difficult because they would be handing over and taking over.”