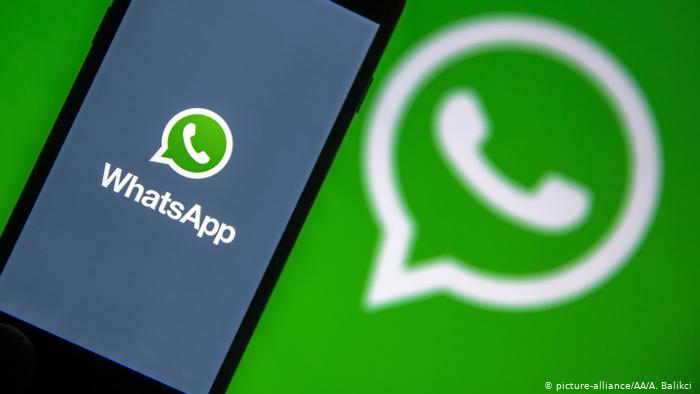 The messaging service WhatsApp on Thursday announced to its almost two million users its updated terms, which would allow the app to share further users’ data with its parent company Facebook.

The new terms would allow users of WhatsApp Business to use the updated functions in the EU and the UK, a company’s spokesperson told news agency AFP.

WhatsApp asked its users to agree to the new terms and conditions, or no longer have access to the app.

Arthur Messaud, a lawyer for La Quadrature du net, an association that defends internet users, told news agency AFP that the update was unlawfully forcing users to agree to the breach of their data if they wanted to keep using the messaging service.

“If the only way to refuse (the modification) is to stop using WhatsApp, the the consent is forced as the use of personal data is illegal,” he said.

The update has sparked anger among some WhatsApp users, who are considering switching to other instant messaging services. Tesla chief and billionaire Elon Musk took to Twitter to call for people to switch to apps like Signal.

Within hours of the WhatsApp announcement, messaging app Signal said it was dealing with an overload of new users.

Verification codes are currently delayed across several providers because so many new people are trying to join Signal right now (we can barely register our excitement). We are working with carriers to resolve this as quickly as possible. Hang in there.

Signal was developed by data privacy activists to implement a sealed sender policy, concealing the messages metadata, which could typically reveal the sender, receiver and timing of messages.

WhatsApp was once considered a safe instant messaging software, thanks to its end-to-end encryption.

WhatsApp’s parent company Facebook has been on a collision course with regulators in the United States and the EU for years, with the situation coming to a head at the end of 2020.

In December, the US Federal Trade Commission and 48 states in December filed a lawsuit against Facebook for violating competition laws, accusing the social medium of market monopoly.

The EU fined also Facebook €110 million (then $120 million) for misleading its users about the company’s power to link accounts between its other services following its controversial takeover of WhatsApp.