White House Press Secretary Sean Spicer has quit, reportedly in protest at a shake-up of the communications team.

Mr Spicer stepped down because he was unhappy with President Donald Trump's appointment of a new communications director, reports the New York Times.

Mr Spicer's press briefings were a cable news hit, but he withdrew from camera in recent weeks.

The shake-up comes as the White House faces inquiries into alleged Russian meddling in last year's US presidential election and whether Mr Trump's campaign team colluded with Moscow.

The New York Times reports that Mr Spicer "vehemently" disagreed with the appointment of Mr Scaramucci, which he believed to be a "major mistake". 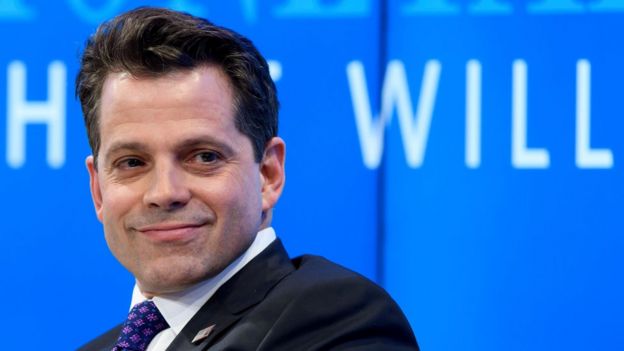 Anthony Scaramucci is a stalwart ally of Mr Trump