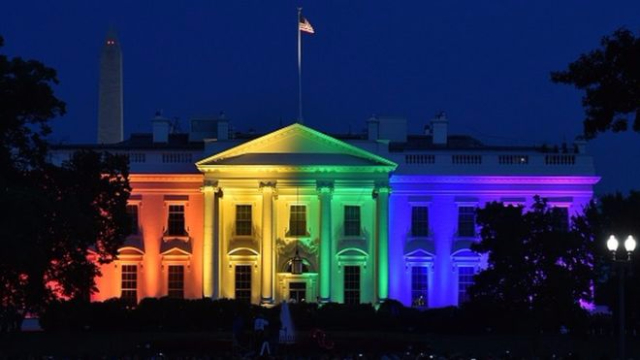 The White House has said it will be shutting down its website for petitions from midnight on Tuesday until a new one is set up in late January.

The "We The People" site was set up by the Obama administration in 2011.

It promised a response to all petitions drawing more than 100,000 signatures but the Trump administration has not responded to any since January.

The total budget of the White House for 2018 is $55m and its information technology budget for the year is $4.94m.

A White House official told the Associated Press news agency that the administration would "respond to public concerns next year" and that all existing petitions would be reinstated then.

The petition platform was set up under Barack Obama in 2011 as part of his digital democracy initiative.

At the time, the White House said that the platform would "give all Americans a way to create and sign petitions on a range of issues affecting our nation".

If a petition receives more than 100,000 signatures within a 30-day period, the White House is supposed to issue an official response to it.

Since January, popular petitions that have drawn the required number of signatures include one that calls for President Trump's resignation and another that demands he release his tax returns.

However, since the start of the Trump administration, all of the petitions that have met this threshold have gone unanswered.

The site has been successful at highlighting issues affecting under-represented groups in particular.

In 2015, in response to the petition posted on the site after the death of a transgender teenager, President Obama called for an end to "conversion therapy" for gay and transgender teens.