Why Indian women must shun sex to claim alimony

A court in southern India recently ruled that a woman divorced for being adulterous could not claim maintenance from her ex-husband. The ruling by Justice S Nagamuthu of the Madras high court may be legally sound, but the language of the judgement is worrying women's activists, writes the BBC's Geeta Pandey in Delhi.

Justice Nagamuthu's ruling that to claim alimony, a woman must maintain "discipline" – in other words, remain celibate – even after her divorce has kicked up a hornet's nest in India.

Indian law denies alimony to a wife "living in adultery".

The high court order said that since a ruling by the Family Court which had initially granted the divorce had accepted that the woman, identified as Kanimozhi in court documents, was adulterous, she was clearly not entitled to any maintenance from her ex-husband.

But the ruling also has wider implications – since the judge, in his order, goes on to insist that even after a divorce is granted a woman must continue to shun sex if she is to retain her right to maintenance.

"Even after a decree for divorce is granted, if the wife wants to retain her right to claim maintenance from her former husband, she is expected to continue to maintain the same discipline, as she was expected to maintain during her marital ties, after the snapping of the marital ties also," Justice Nagamuthu wrote in the order.

"In other words, during the subsistence of the marriage, the wife cannot live in adultery and in the event she lives in adultery, she loses her right to claim maintenance from her husband; similarly, even after the divorce, if she continues to maintain the same discipline, she will continue to retain the right to claim maintenance from her former husband.

"If she commits any breach of the said obligation and starts living in adultery, that is, having sexual relationship with another man, she will lose her right to claim maintenance," he said. 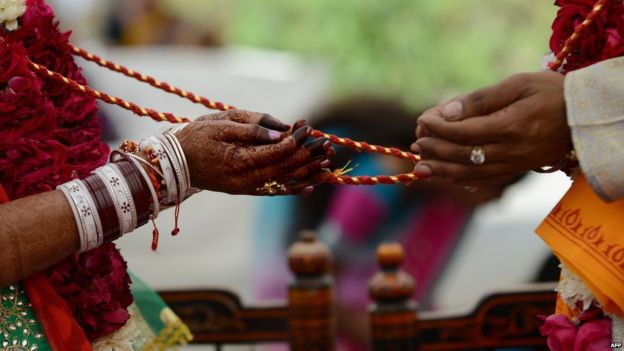 In this particular case, the circumstances under which the divorce was granted also seem questionable.

The Family Court order was "ex-parte" which means Kanimozhi never contested the case and never appeared in court.

Reports say she's very poor, appears to not understand the complexities and nuances of the Indian legal system, and had no means to engage a good lawyer. In fact, while hearing her appeal, the high court had to appoint a legal aid counsel to help her since she had not been able to hire a lawyer.

Legal experts say it's very difficult to prove adultery and the charge may not have stuck if she had been able to engage a good lawyer right at the start of her trial.

A lawyer connected with the Kanimozhi case told the BBC he believed it was never proved beyond doubt that she was living in adultery.

Now many in India are left wondering if justice has been denied to a poor woman.

But even then, proving a case of adultery can be difficult and judges often have to rely on circumstantial evidence.

"In one case, the Delhi high court accepted the charge of adultery saying that if a woman was found alone in a room with a man, they were obviously not singing prayers from the Bible. In another case, a woman who had long telephone conversations with a man late at night was taken to be adulterous," Mr Jauhar says. 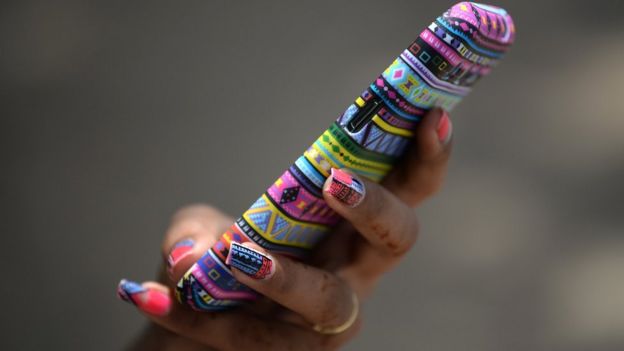 Women's rights activists have described the ruling as appalling and preachy.

"It is one thing if a judge simply argues that adultery means losing alimony, but extending it to say that it means it continues even after divorce is an entirely different thing," said activist Kavita Krishnan.

"The judge said she could claim maintenance from the man she is committing adultery with. How can you link alimony or maintenance to sex? Is the court saying you take money from any man you sleep with?

"These are obviously patriarchal and sexist views that are being perpetrated. I think she has a strong case to challenge the order in Supreme Court," Ms Krishnan said.