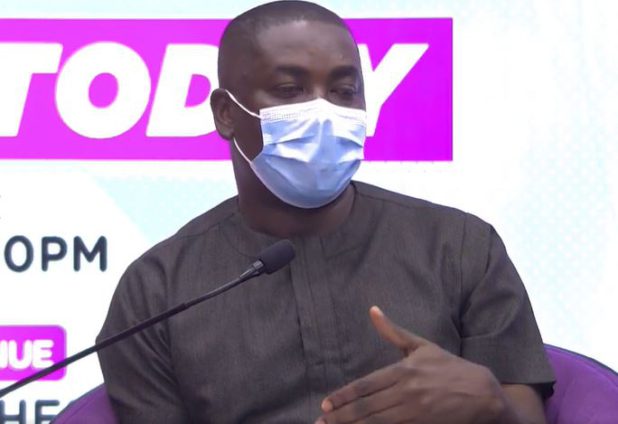 The Spokesperson for Vice President, Dr. Mahamudu Bawumia, has waded into conversations about whether Mobile Money tariffs should be removed or not.

Speaking on the Super Morning Show on November 3, 2021, Dr Gideon Boako stated that the tariffs cannot be removed since they are needed to facilitate the operations of the telecom firms.

“It is a commercial activity and there should be a charge for the person providing the platform to be able to function,” he said.

He was contributing to conversations on the show, following Vice President Dr Mahamudu Bawumia’s Digitisation Lecture organised at the Asheshi University on Tuesday.

During the show, he highlighted various successes chalked through government’s digitisation agenda, emphasising that it has made life easier.

While highlighting the relevance of the agenda, he noted that the mobile money interoperability service for instance has made transactions between Telcos easier.

He shared a story of a motor rider (who happens to be his friend) who gave a testimony on how mobile money interoperability is boosting his business. According to Dr Boako, prior to the introduction of the service, the motor rider had to reject a lot of customers especially when they wanted to pay with momo and were using different networks from his.

“He had to turn a lot of them down but now, he can transact business freely due to the mobile money interoperability,” he said.

Following the revelation, host, Winston Amoah asked if the charges on mobile money transactions are not enough grounds for many users to reject the service and why the government has not absorbed the charges as it did sometime back, during the early days of the Covid-19 pandemic.

In response, Dr Boako said “what we need to understand is that these things are done outside the circles of government and so it’s a private enterprise. Someone is providing the service and you need that service and the platform provided for you to be able to transfer money through Momo and so we cannot say there shouldn’t be any charges at all,” he said.

He, however, said government will open the floor for discussions on the amount charged should the need arise.

“We can talk about the quantum of the charge but if we don’t pay the charge, remember the Telcos will also not be able to provide that platform for you.

“The other thing is about transportation, where you owe someone in Kumasi and you have to pay. Would you want to board a vehicle and go to Kumasi and pay 20 cedis to somebody and come back? With this Momo interoperability, you don’t need to incur that kind of what we say flotation cost which is even more than the actual money you have to pay.

So “if the charge is high we can have a conversation but we cannot think of not having a charge for making such transactions,” he added.