Why My Child Cannot Learn, a documentary 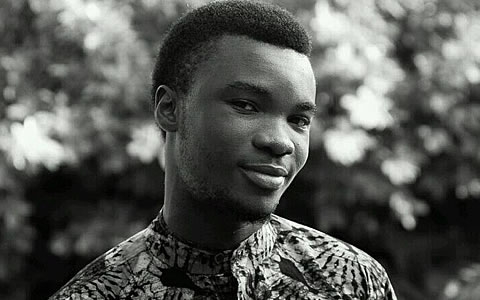 Dyslexia is a learning disability and children suffering from this condition find it difficult to read and write or learn effectively. They confuse words. They could read “b” as “d”, “felt” as “pelt” and “dad” as “bad”.

Thus raising a child with dyslexia can be a daunting task. Parents of children with the condition would often look ahead and wonder if this learning issue will affect their children’s future.

Dyslexia not a sign of low intelligence or laziness. It’s also not due to poor vision. It’s a common condition that affects the way the brain processes written and spoken language.

However, in many parts of the world including Ghana, children with this condition have been condemned as unintelligent, blockheads, useless.

This week in JoyNews' latest documentary titled "Why My Child Cannot Learn", Super Morning Show co-producer Victor Brachie reveals how many children in the country are abused because they are slow learners.

A story in focus is a positive one of dyslexic young Andrew, who experienced his salvation after his parents had watched a movie that revealed the struggles of people with the condition.

Listen to the documentary on Soundcloud.com