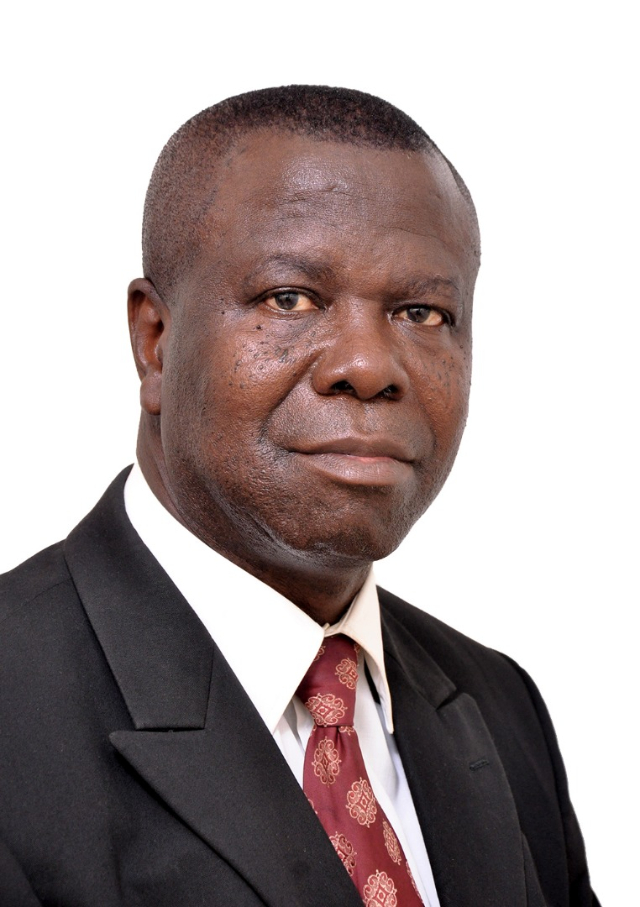 The people of Denkyira in the Central Region have expressed anger over the withdrawal of the appointment of the Acting Director-General of the Ghana Health Service, Dr Baffour Awuah.

According to them, the presidency has treated them with the greatest level of contempt by first, appointing their kinsman ( who has the requisite competence and experience) and disappointing him ( based on an extremely partisan political decision) in a matter of days.

Speaking at a news conference at Dunkwa in the Central Region, President of the Denkyira Development Association, Joseph Barnor Lokko, indicated the people of Denkyira that constitute three constituencies in the Central Region have been given a raw deal and their kinsman, Dr. Baffour Awuah, a consummate medical professional, has been disgraced and humiliated.

“Someone who has served his nation well by rising through the ranks within the Ghana Health Service has to be treated this way because of partisan political interest of a few.

“We are saddened that our country that cherishes competence, experience and expertise would subject its own to such a torturous and humiliating situation like this,” he stated.

“We, the people in the Denkyira Kingdom, will advise ourselves accordingly knowing we do not matter in the scheme of things as far as our national politics and development is concerned.  We shall act at the appropriate time and period when the need arises,” he ended

The appointment of the new Director-General of the Ghana Health Service was withdrawn Wednesday.

No reasons, according to him, were assigned for the decision.

This comes two weeks after Dr Awuah was appointed by the President.

In a letter dated November 5, 2019, and signed by Executive Secretary to the President, Nana Bedietuo Asante, Dr Awuah was expected to head the GHS in an acting capacity “…pending receipt of the constitutionally required advice of the governing board of the Service, given in consultation with the Public Services Commission.”

Until his appointment, Dr. Baffour Awuah had been the Medical Director of the Komfo Anokye Teaching Hospital and subsequently seconded to the Ministry of Health as Special advisor to the Minister of Health.

Dr Awuah, a graduate of the Kwame Nkrumah University of Science and Technology (KNUST) School of Business, is a Consultant Radiation Oncologist who has been working at the KATH since June 2010.