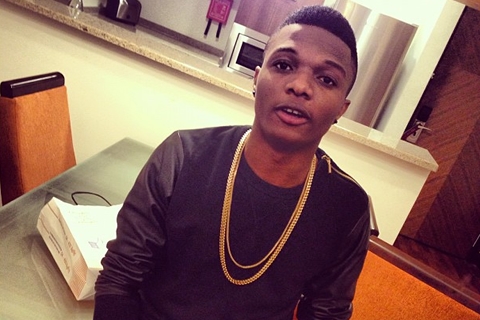 Nigerian pop star, Wizkid, has become the first Afro-pop artiste to appear in the Guinness Book of World Records.

This is as a result of his contribution to Canadian rapper, Drake’s smash hit, ‘One Dance’, which topped several charts worldwide.

Although the song is technically Drake‘s single, Wizkid has songwriting credits for the ‘One Dance’ which has the Guinness World Record as the most played song on Spotify with over one billion streams.

The 2018 edition of the Guinness World Record named Wizkid in its most recent book.