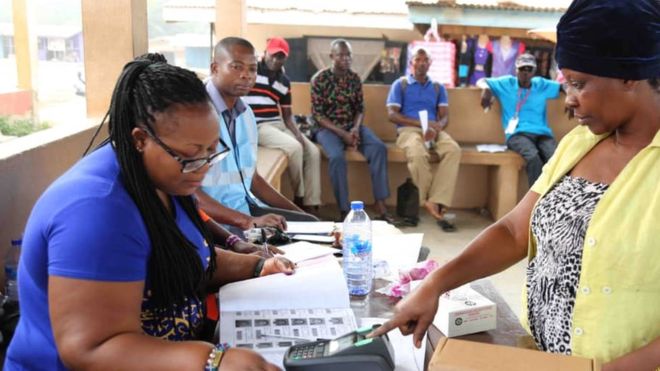 This was announced by EC Chairperson, Mrs Jean Mensa at the 9th edition of the “Let The Citizen Know” press briefing. This event was organised by the Electoral Commission to update the nation on the developments made toward the upcoming elections.

Meanwhile, sixty four thousand nine hundred and sixty-six persons (64,966) with disability had successfully registered in the process. This number represents 0.56% of the total registered voters.

“We would like to assure the good people of Ghana that as a Commission we are determined to put in place and ignite all the mechanisms available to us to clean the register and to rid it of all unqualified persons i.e. minors and foreign nationals,” she stated.

The Chairperson expressed gratitude to all supporting partners and the public for its active participation in exercise.

She also stated that all these figures are provisional as they are susceptible to change after the eligibility of some registered voters is challenged in the coming days.

The main Registration Exercise and the Mop-Up ended on Sunday the 9th of August, 2020.