Maggie, who was thought to be the world's oldest dog, has died in Australia aged 30 – or 133 in human years.

The Kelpie was owned by Victoria dairy farmer Brian McLaren.

He told a local newspaper that she died on Sunday night in her basket.

"She was 30. She was still going along nicely last week. She was walking from the daily to the office and growling at the cats and all that sort of thing," Brian told the Weekly Times.

"She just went downhill in two days and I said yesterday morning when I went home for lunch, 'She hasn't got long now.' 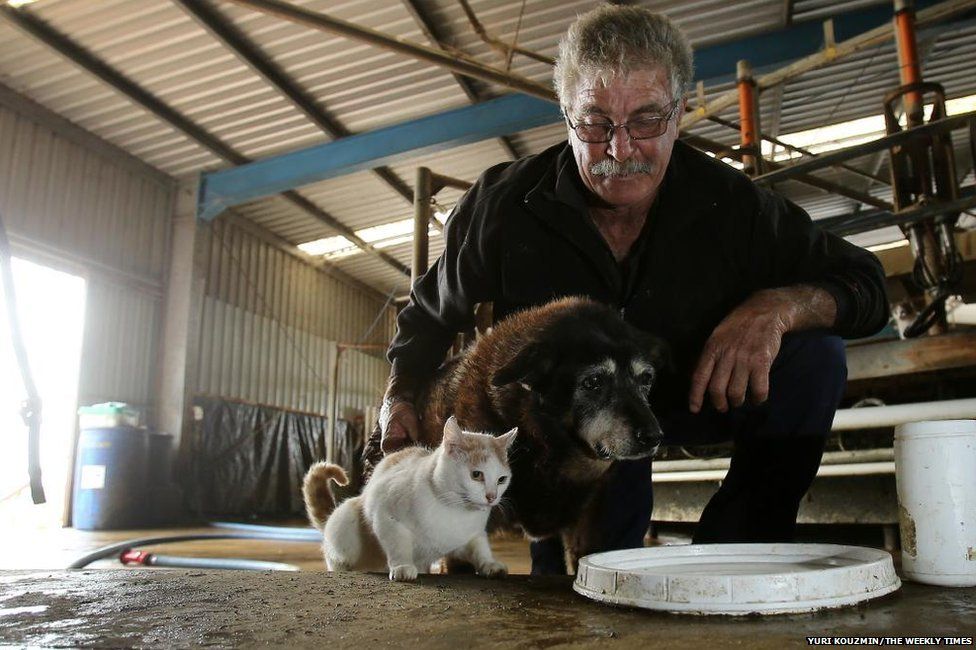 Maggie's age can't be verified because Brian says he lost the dog's paperwork when she was a puppy.

Before she died, the farm dog was deaf and had been losing her vision. 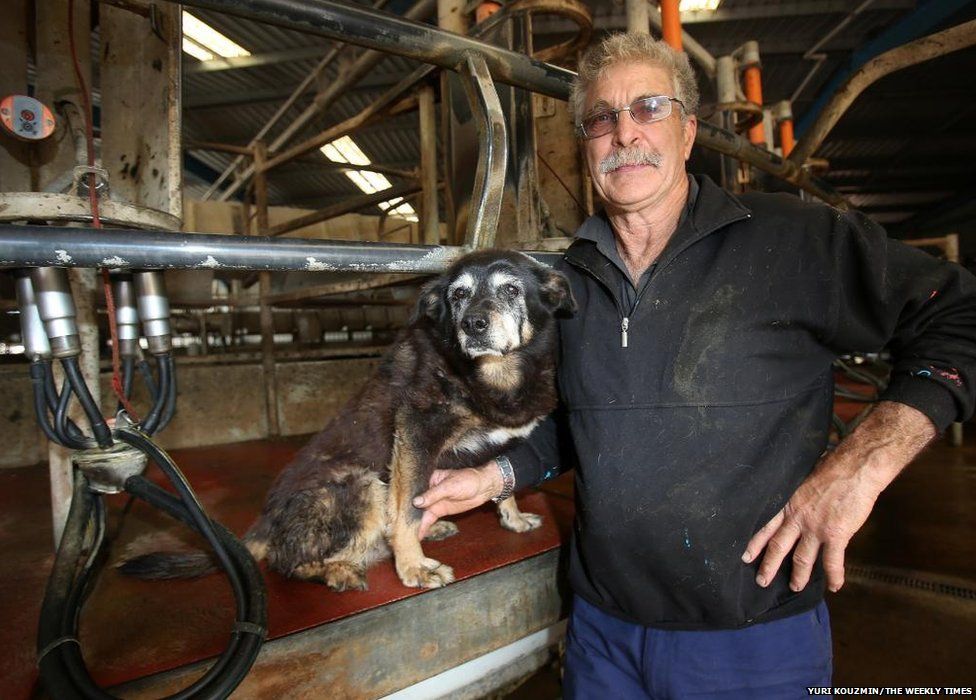 The official holder of the world's oldest dog is held by an Australian Cattle Dog called Bluey who died in 1939 aged 29.

Guinness World Records says he was bought as a puppy in 1910 in Victoria and worked among cattle and sheep for nearly 20 years before being put to sleep.

Most dogs live for between eight and 15 years.

Authentic records of dogs living for more than 20 years are rare and generally involve smaller breeds.