"You can make a difference in people's life - Oscar Pistorius tweets for first time since February - MyJoyOnline.com 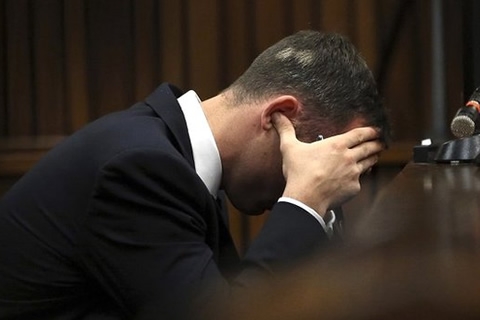 Oscar Pistorius has gone on Twitter for the first time since February.

The South Africa Olympian is currently on trial for the murder of his girlfriend.

Pistorius has admitted shooting girlfriend Reeva Steenkamp but says that he mistook her for an intruder.

The first tweet quotes a Bible verse, which says “The Lord is close to the brokenhearted.”

The second tweet is a collage of photos of Pistorius with children in different settings. “You have the ability to make a difference in someone’s life,” the accompanying text says. “Sometimes it’s the simple things you say or do that can make someone feel better or inspire them.”

The third is a passage from an Austrian psychiatrist and Holocaust survivor–Viktor Frankl, from his book “Man’s search for meaning.” 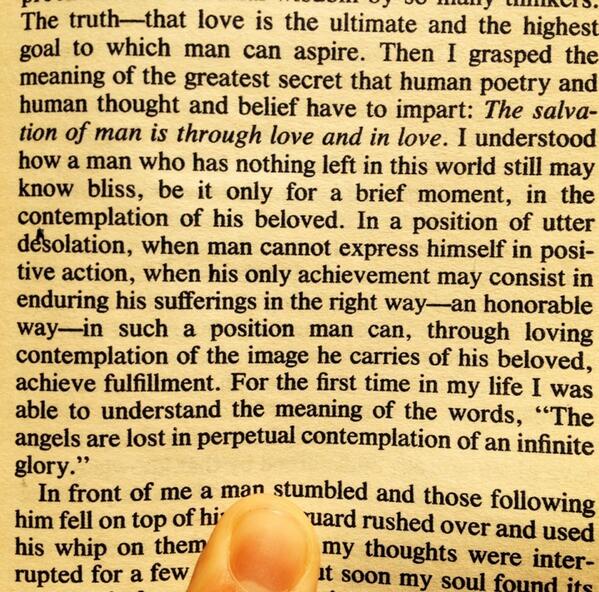 Meanwhile, the trial has progressed quite far, with the defense resting its case on July 8.

The court is scheduled to reconvene on August 7, when both sides will make closing arguments and a verdict is expected.

See an Associated Press update below.

JOHANNESBURG—The murder trial of Oscar Pistorius moved closer to a verdict when the defense ended its case. In early August the judge will hear final arguments that will highlight opposing portraits of the Paralympic athlete — a gun-obsessed egotist who shot girlfriend Reeva Steekamp in a rage or a vulnerable figure with a disability who pulled the trigger in a tragic case of mistaken identity.

The trial has transfixed South Africans and others around the world who recall the double-amputee runner competing on carbon fiber blades at the 2012 Olympics in London. The triumphant image of Pistorius racing alongside able-bodied athletes contrasts with the anguished spectacle in the Pretoria courtroom, where he faced a blistering interrogation by the prosecutor and sometimes wailed and retched in apparent distress, spittle dripping into a bucket at his feet.

Pistorius, 27, was among several dozen witnesses, ranging from neighbors who heard screams on the night he killed Steenkamp, to experts who talked about the trajectory of the four bullets he fired through a closed toilet door to a former girlfriend and a sports physician who treated the star athlete for years. Pistorius says he killed Steenkamp, a 29-year-old model, by mistake, thinking an intruder was in the toilet and about to attack him; the prosecution says he shot her after a Valentine’s Day argument last year.

Defense lawyer Barry Roux said he had finished calling witnesses, and that some people did not want to testify for the defense because of the publicity surrounding the case. Roux said he chose not to ask Judge Thokozile Masipa to compel them to appear, and also noted that a psychiatrist who evaluated Pistorius for the defense recently suffered a heart attack was not able to testify.

“We close the case for the defense,” Roux said.

Chief prosecutor Gerrie Nel then said the prosecution will file closing arguments on July 30 and the defense will do so on Aug. 4. He and Roux agreed to return to court on Aug. 7-8 to give final arguments before Judge Thokozile Masipa, who instructed that the media should not report on the legal summaries of either side until the final arguments start in court.

Anyone responsible for a document leak is a “thief” who is undermining the interests of justice, said the red-robed judge, who is a former journalist.

Once final arguments occur, Masipa is expected to announce a further break during which she will deliberate on a verdict with the help of two legal assistants who flank her on a dais during court proceedings.

The period of one month granted for legal teams to prepare final arguments will allow them to pore over the lengthy transcript of testimony, documents submitted by experts and other information in a complex trial, said Kelly Phelps, a senior lecturer in the public law department at the University of Cape Town who has closely followed the case.

In April, the judge had said the court record for the Pistorius trial was already almost 2,000 pages. The trial, which began March 3, included a break of a month during which a group of mental health experts observed Pistorius and concluded he was not suffering an anxiety disorder when he killed Steenkamp.

Pistorius, who is free on bail, faces 25 years to life in prison if found guilty of premeditated murder. He could also be sentenced to a shorter prison term if convicted of murder without premeditation or negligent killing. Additionally, he faces separate gun-related charges that the prosecutor has tried to use to strengthen his narrative of a pattern of dangerous and reckless behavior by Pistorius, who once enjoyed lucrative sponsorship deals.

Pistorius was born without fibulas, the slender bones that run from below the knee to the ankle. Parts of his lower legs were amputated when he was 11 months old.

The last witness to testify was the athlete’s sports physician, Wayne Derman. He said Pistorius feels anxious, vulnerable and hindered by his disability, part of the defense effort to explain why he fired on a perceived intruder and was allegedly unable to flee.

Nel, the prosecutor, countered that poor, homeless and older people can be vulnerable and said Pistorius was able to protect himself by living in a gated complex with security guards and an alarm system, and had a strong network of family and friends.

The most dramatic stage of the trial was in April, when Nel questioned Pistorius for five days in a grueling cross-examination. At one point, Pistorius appeared to become emotional and said: “My life is on the line.”