'You can sue the media for abusing your rights as a suspect' - Maame Efua Addadzi-Koom - MyJoyOnline.com 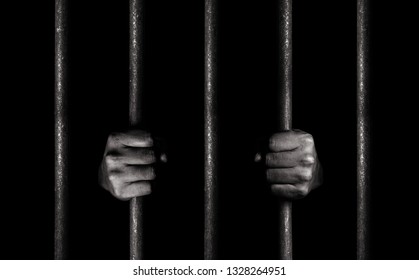 A suspect behind bars

Lecturer at the Kwame Nkrumah University of Science and Technology’s (KNUST) Law faculty, Maame Efua Addadzi-Koom has advised suspects whose names and images are published or broadcast to sue the media houses that do so.

According to her, publishing the images of a suspect is an infringement on the rights of the individual. This is because such acts by the media expose the suspects to public ridicule and hatred even when they are proven innocent.

She advised that to save one’s self from such embarrassment caused by the media, the suspect can sue the media house even while investigations and court proceedings are on-going.

Speaking on JoyNews’ The Law, Sunday she said, “You can do that concurrently. So while your trial is going on, because it is a procedure or it’s your right that has been infringed upon and it doesn’t have to wait for a conviction or anything otherwise. So you can send your issue to the court while that is going on.”

Maame Efua Addadzi-Koom also advised that instead of filing a report to the police to address your concern, it would be most beneficial for the suspect if the report is filed directly at the court.

She explained that this might expose the case into the public domain and probably help mitigate the damage the media coverage on the ongoing trial might have on the suspect’s image.

“So you’re using the court of public opinion to also clear your name because it is the name that you have and if your name is not cleared or your name has been defamed then you’d want everybody to know that this is the wrong done me. So I’ll prefer the court option than the Police option.”

She stated that however, the circumstances that led to one’s rights being abused could determine which avenue to file one’s report.

“Both are viable anyways, depending on the circumstances that led to the rights being abused,” Maame Efua said.