'You don't gain admission to the law school through the court of public opinion' - Ansa-Asare - MyJoyOnline.com 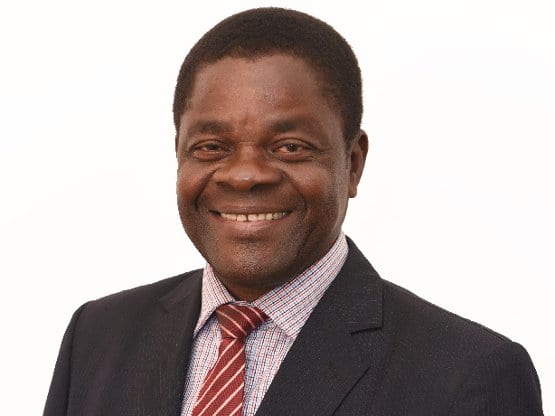 A former Director of the Ghana Law School has said that the 499 candidates who were denied admission to the Ghana School of Law are fighting a lost battle by demanding to be admitted.

According to Kwaku Ansa-Asare, the Ghana School of Law, in its advertisement, did not guarantee admission to candidates who will obtain at least 50% in the exam.

In an interview on The Pulse with Aisha Ibrahim, on Monday, Mr. Ansa-Asare advised the candidates to rather focus on preparing adequately for the examination at another time, instead of appealing for public sympathy.

“If anybody is aggrieved, then the persons who feel aggrieved must look at the provision of L.I. 2355 before embarking on any cause. These are impending lawyers, they must be told that you don’t gain admission to the law school through the court of public opinion. They should be encouraged to study harder and pass next time,” he said.

Kwaku Ansa-Asare also criticized Parliament for its approach to resolving the matter.

Last week, Parliament unanimously voted, directing the General Legal Council to immediately admit the 499 candidates who claimed to have passed the entrance examination but have been denied admission to the Ghana School of Law.

Parliament further directed the Attorney General to ensure that the resolution is respected.

But the Attorney General, Godfred Yeboah Dame, in a letter addressed to the Speaker argued that Parliament cannot use a Resolution to make such directions.

He added that the directive from Parliament was without legal basis.

“Nowhere in the constitution has it been expressly stated that Parliament can intervene in such matters. The Legal Professions Act states clearly that the Council shall in the performance of their functions comply with any
general directions given to them by the Minister. Parliament is not the Minister and therefore, it should not wade into this unnecessary legal banter,” he said.

Ansa-Asare said he was taken aback by Parliament’s decision and reminded the MPs that the General Legal Council “is the only statutory body responsible for any administration of legal education in Ghana.

The aggrieved candidates have filed a suit against the General Legal Council (GLC) and the Attorney General.