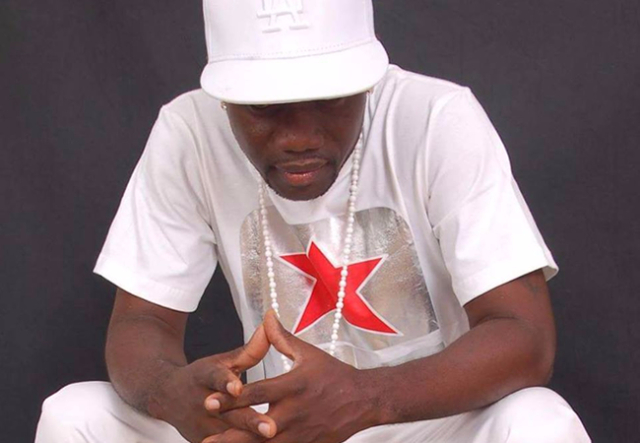 Renowned music video director, Abraham Ohene-Djan has eulogized the late Ghanaian rapper Omanhene Pozoh for his contribution to the growth of hiplife music in Ghana.

Mr Ohene-Djan who doubles as the CEO of OM Ohenemedia, believes the late rapper has left an indelible mark on the Ghanaian music.

Omanhene Pozoh, a former member of hiplife group, Nananom, passed during the early hours of Wednesday, September 21, at the 37 Military Hospital where he had been on admission for some time.

The ‘Kyenkyen Bi Adi Mawu’ hit singer has been in and out of hospital between November 2015 and February 2016 and was admitted after his condition deteriorated in April this year.

Paying tribute to the rapper, Mr Ohene-Djan, who produced most of Omanhene Pozoh’s music videos, including that of ‘Kyenkyen Bi Adi Mawu’, in a post on Facebook said the musician has left memories.

“All our journeys must end at some stage, you came, made your mark, and left memories. May you rest in perfect peace – RIP Omanhene Pozo, it was an honour knowing you,” he said.

The family of the late rapper is yet to announce funeral arrangements.