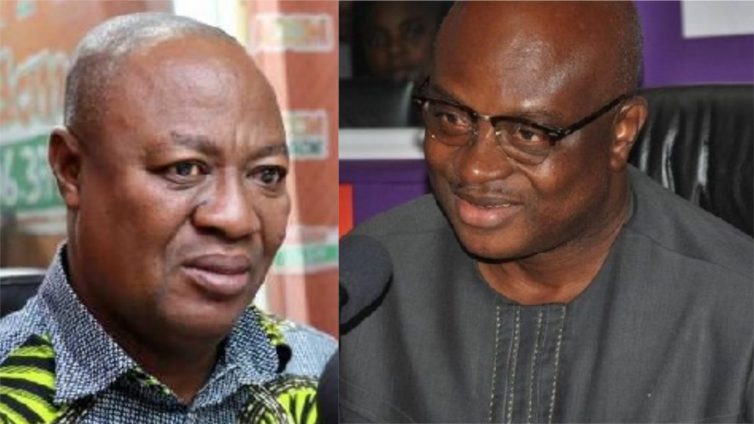 Former Kumasi Mayor, Kojo Bonsu has urged the incoming Sam Pyne to think outside the box if he wants to succeed in his new role.

Mr Pyne who continues to hold his position as Ashanti Regional NPP Secretary is yet to be approved by the Kumasi Metropolitan Assembly.

Even before his approval, Kojo Bonsu has cautioned him against engaging in politics in his new role.

Speaking on JoyNews’ PM Express: Personality Profile, he advised the incoming mayor to be bold and take tough decisions for the good of the metropolis.

“I think they have made a political appointment, and I don’t have any problem against the new appointee. I have heard a lot about him and listen to him on the radio and he makes very good arguments.

He was also optimistic that Mr Pyne will perform his absolute best to ensure that the Kumasi Metropolitan Assembly progresses.