Your duty is to serve Ghana, not any political party – Asiedu Nketia to security forces 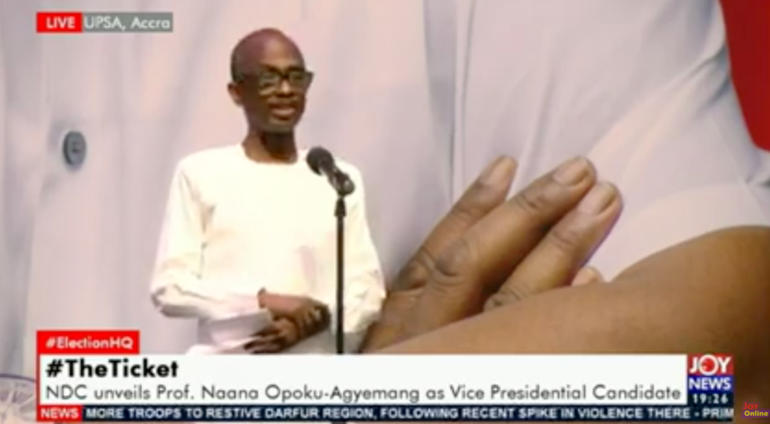 General Secretary of the opposition National Democratic Congress (NDC) is urging security forces tasked to enforce law and order in the ongoing voter registration to seek the interest of the country rather than that of any political party.

Johnson Asiedu Nketia said security forces in the country must note that their duty is to serve the country and not any political party.

“I’ll like to remind security personnel who on some occasions have chosen to be partisan that anytime there’s any temptation for them to obey unlawful instructions they should remove their berets look at the crown on it and remind themselves that their duty is to serve the nation Ghana and not any political party,” he said.

His comments come after several allegations of brutalities against to people who are seen as supporters of the opposition NDC.

There have been reports of some of these people being prevented and frustrated as they go through the voters’ registration exercise while the security officers sometimes look on.

According to the NDC, some security personnel have been agents of brutalities [against members of the NDC] while others have looked on for polling agents and other members of the party to be assaulted at some registration centers.

Although security agencies have denied the allegations, the NDC General Secretary is advising them to be fair in discharging their duties.