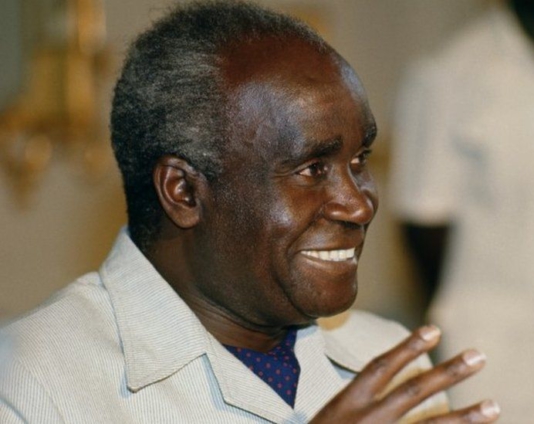 Zambia’s founding president Kenneth Kaunda is being laid to rest in a state funeral on Wednesday.

His burial in the capital, Lusaka, follows a memorial service last Friday that was attended by foreign dignitaries from across Africa.

Kaunda, who died last month aged 97, governed Zambia for 27 years and was instrumental in the liberation of southern African countries from colonialism.

For weeks his body was taken around the country so that the public could pay their last respects.

The burial on Wednesday, a scaled-down affair, ends a 21-day period of national mourning.

But there is uncertainty whether the national memorial site reserved for former presidents will be his final resting place.

Some members of his family say he will be exhumed later and reburied at his farm, beside his late wife, as per his wishes.

Zambian authorities on Tuesday denied social media reports of a rift between the government and the family.

They say, in the absence of a court injunction, the burial of the Zambia’s founding father will go ahead as planned.