Zelensky says US contributing to restoring peace to Ukraine  - MyJoyOnline.com

Zelensky says US contributing to restoring peace to Ukraine  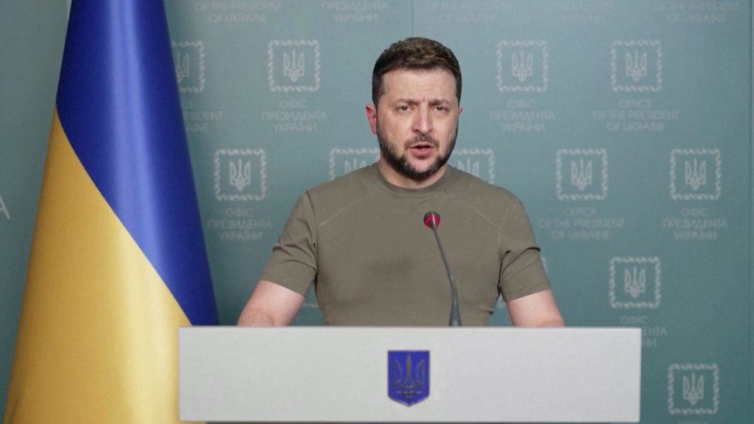 Ukrainian President Volodymyr Zelensky and his politicians have called for one thing above everything else over the past few weeks – weapons and more weapons.

They have been grateful for what’s already been sent but as far as they’re concerned, they need to replenish what has been lost.

The support from the West, and what the US has announced this morning, shows how committed the West is at the moment in terms of propping up Ukraine in its defence of its own country.

President Zelensky has said the US is contributing to restoring peace to Ukraine, Europe and the wider world but of course the fighting is still happening.

He’s described the Donbas region in the east, made up of Luhansk and Donetsk, as being completely destroyed, accusing the Russians of mindlessly bombarding it.

This is a place where Russian forces are focusing their efforts but it’s also a place where there’s already been eight years of fighting between Russian-backed separatists and Ukrainian troops.

So we are continuing to see a concentration of fighting there.

Meanwhile, where the Russians do occupy territory in the Kherson region to the south, the installed governor there says he intends to make the region part of Russia in the long-term.

Something that will be so jarring for so many Ukrainians but officials in this country have warned this is straight out of the Russian playbook.