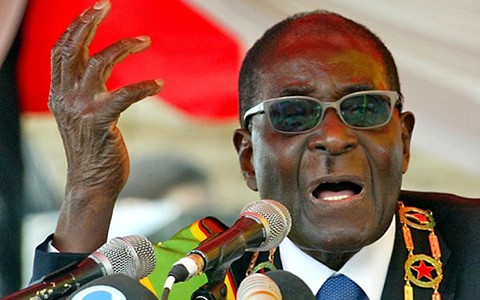 President Robert Mugabe of Zimbabwe has sacked his vice-president, Joice Mujuru, after accusing her of plotting to kill him.

He also dismissed seven other ministers allegedly involved in the plot, an official statement said.

Mrs Mujuru, once seen as a future possible leader, has denied plotting against the president.

State media and Mr Mugabe's wife, Grace, have conducted a campaign against her for months.

Mrs Mujuru's conduct had been "inconsistent with the expected standard", the statement added. 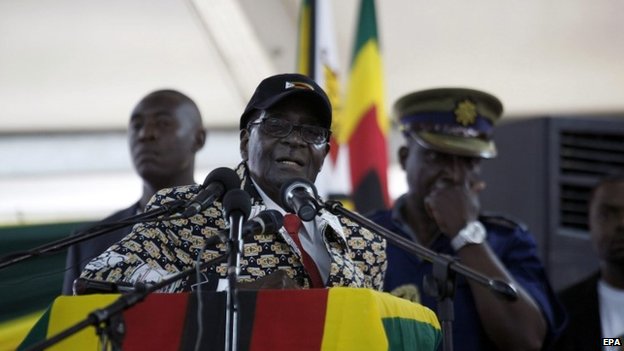 Last week the Zimbabwean ruler denounced his vice-president. She was also removed from her post in the ruling party Zanu-PF.

Mrs Mujuru responded by saying her loyalty to Mr Mugabe was "unquestionable" and that it was "repugnant" to suggest she was intent on killing the president.

Mrs Mujuru fought alongside Mr Mugabe during the 1970s war against white-minority rule.

There had been speculation that she might try to eventually succeed the Zimbabwean president.