Zipline set to deliver drugs to patients at home – Bawumia 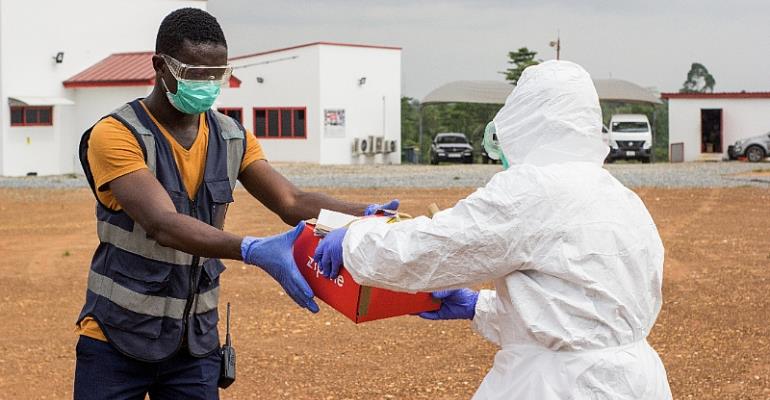 According to him, some hospitals and clinics in remote and rural communities, prior to the introduction of Zipline, had a difficult time getting medical supplies especially in times of emergencies, some persons including invalids also have challenges accessing medications on time.

Thus, “Zipline is also set to begin the delivery of medicines to homes for bedridden patients who may be unable to leave home or to homes that may be cut-off by floods for example or in emergencies,” Dr Bawumia said during a public lecture on Ghana’s digital economy on Tuesday.

He stated that this delivery service by Zipline is set to kick off by the end of the year, 2021, adding that home delivery by drones of medical supplies will be the first in the world.

Aside from many lives being saved as a result of the medical drones, Dr. Bawumia said that the Ghana Health Service has made significant financial savings.

This, he revealed, is because “Zipline drone delivery program has reduced theft in medical stores.”

The Vice President added that to ensure wide coverage of the region in terms of delivery, two more Zipline distribution centres will begin operating in December.

Dr Bawumia said that “the next two distribution centres will be located in Funsi (Upper West) and Kintampo (Bono) in 2022. This will bring Zipline coverage to virtually the whole of Ghana.”

The government integrated Zipline’s medical drone delivery service into its health supply chain in April 2019 with support from Gavi, the Vaccine Alliance, the Bill & Melinda Gates Foundation, the UPS Foundation and other partners.

Zipline enables instant access to hundreds of health commodities for thousands of health facilities across the country.

Zipline’s current network in Ghana can reach up to half the population and is slated to expand to the entire country later this year.