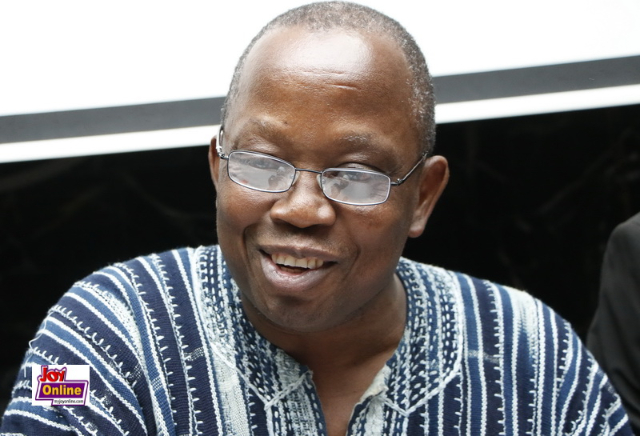 Waste management firm, Zoomlion Ghana Ltd., wants the High Court to set aside a JoyNews documentary used by the Auditor-General as evidence of fraud against the company.

Lead counsel for Zoomlion, Osafo Buabeng, told the Court this evidence is irrelevant because it is the work of a private media investigation which an independent body such as the Auditor-General cannot rely on.

The JoyNews investigations done by award-winning journalist Manasseh Azure Awuni in 2018 titled ‘Robbing the Assemblies’ corroborates findings in the 2015 Auditor-General’s report on the company.

Zoomlion’s counsel, however, wants the Auditor-General to stick to evidence contained in its annual report which formed the basis of its description of the company’ dealings as fraudulent.

The waste management company is in court seeking to set aside portions of the 2015 audit report, disallowing ¢180m it received from the National Health Insurance Authority (NHIA) for fumigation services to district assemblies across the country.

Auditor-General maintained the payment was not justified because the company charged the state for the same or similar service it had already been paid to provide.

The auditors also found, most of Zoomlion’s contract to provide fumigation services was not executed or inefficiently done to merit the payments.

Zoomlion has rejected these claims and has appealed the Auditor-General’s findings.