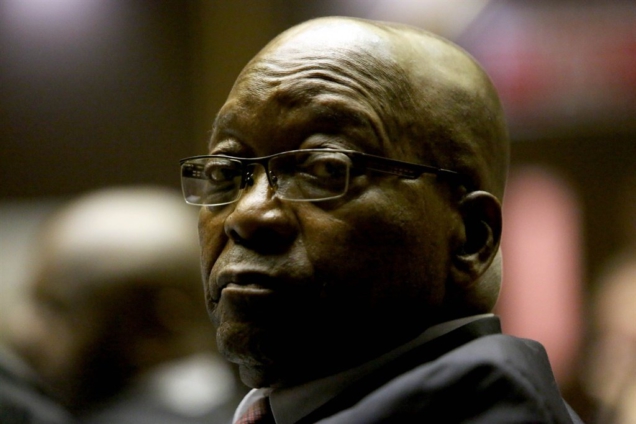 With just two days to go before the deadline for South Africa’s former President Jacob Zuma to hand himself over to police, he has asked the country’s highest court to review its decision to sentence him to 15 months in jail.

On Tuesday, the Constitutional Court found him guilty of contempt after he ignored the court’s ruling that he should attend an inquiry looking into corruption while he was president.

In court papers filed on Friday, Mr Zuma has asked for the order to be “reconsidered and rescinded”, the AFP news agency reports.

He had been advised that “it will not be futile to make one last attempt to invite the Constitutional Court to relook its decision and to merely reassess whether it has acted within the constitution or, erroneously, beyond the powers vested in the court by the constitution”.

He has also appealed to the high court to get the Constitutional Court’s decision to be delayed while it considers his request for a review.

The Constitutional Court did not simply find him in contempt, but spelled out the many ways in which Mr Zuma had lied, sought to mislead the public, and ultimately tried to “destroy the rule of law”.

Mr Zuma’s advisors have said that he will always abide by the law.