1.2m children between 4 to 7 not attending school – Statistical Service 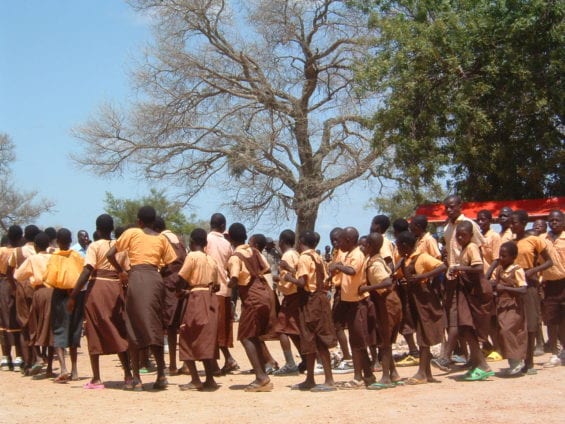 The Ghana Statistical Service (GSS) has revealed that 1.2 million children in the country between the ages of four to seven are not attending schools.

The statistics are contained in the Statistical Services’ monthly release for November 2022 from the 2021 Population and Housing Census (PHC).

GSS made this revelation ahead of World Children’s Day celebrated on November 20th.

According to the Service, almost one million children of the school-going age out of the 1.2 million figure have never attended school.

It added that Savannah Region has the highest record of “43.2 per cent of children who have never attended school.”

GSS also disclosed that over a quarter of a million children between five and seven years “have difficulty in performing activities in at least one of the following domains: sight, hearing, physical (walking or climbing stairs), intellectual (remembering or concentrating), self-care, and speech.”

It also reported that 5,976 children in the country are living without shelter.

The report stated that Greater Accra Region has the highest percentage of 43.6 which is keenly followed by the Ashanti Region with 15.7% and Eastern Region with 5.4%

DISCLAIMER: The Views, Comments, Opinions, Contributions and Statements made by Readers and Contributors on this platform do not necessarily represent the views or policy of Multimedia Group Limited.
Tags:
Children
Ghana Statistical Service (GSS)
School