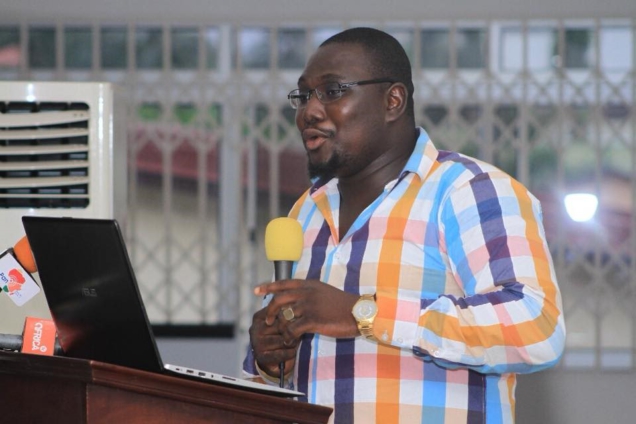 The Africa Continental Free Trade Agreement is in session with some inroads made towards maximizing the continent’s 3.5 trillion market value.

Even as member states partake in this single market, young entrepreneurs and small scale industries seem left out of the picture as they have no muscle and mileage to compete with well-established industries.

President of the African Youth Entrepreneurs Federation (AFYEF), Siita Sofo Hissan told Joy Business that “young entrepreneurs are the underdogs when it comes to maximizing AfCFTA because they do not have the needed resources – money, know-how and capabilities – to push and succeed. So we have come together under AFYEF to galvanize young African entrepreneurs for this 3.5 trillion dollar single market.”

Meanwhile, Siita Sofo Hissan has called for support from authorities in member states to leverage on AfCFTA.

Also, Secretary-General of AFYEF, Sherif Ghali, has hinted that a cross-sectional information sharing with the AfCFTA will provide a unified front for these young entrepreneurs.

“We commit to engage stakeholders and facilitate the exchange of ideas in a bit to remove barriers to enterprise development for young people as AfCFTA envisaged,” he stated.

As an apex body, AfYEF was formed with the primary objective of mobilizing and empowering African young entrepreneurs to actively participate and benefit from the AfCFTA agreement.

AfYEF aims to drive trade, advocate for policy reforms, provide business support services with needed information on funding source to facilitate access to credit and improve the business eco-system for the development of African youth entrepreneurs with a special focus on AfCFTA.”

DISCLAIMER: The Views, Comments, Opinions, Contributions and Statements made by Readers and Contributors on this platform do not necessarily represent the views or policy of Multimedia Group Limited.
Tags:
AfCFTA
Chamber of Entrepreneurs
Sherif Ghali