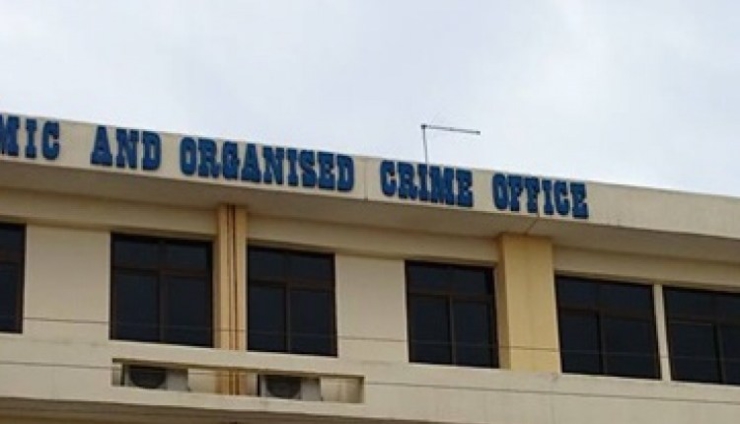 The Medical and Dental Council (MDC) and the Economic and Organised Crime Office (EOCO) have arrested five health workers and six other individuals for engaging in baby harvesting and human trafficking.

According to a statement jointly issued by MDC and EOCO on Wednesday, the team embarked on an undercover operation from June to November 2020 to investigate this illegal activity which been on the rise lately.

After five months of being undercover, the operation was successful in arresting two medical doctors, two social workers, four nurses, two mothers and one traditional birth attendant who are currently on bail pending further investigations.

The babies, according to the team, are currently in safe custody and are being properly taken care of pending further investigations.

Giving a detailed account of events leading to the arrest of the suspects involved in the trafficking of the first child, the statement indicated that Dr Hope Mensah Quashie who is a medical practitioner at the 37 Military Hospital allegedly sold the first baby boy to the team for an amount GH₵30,000.00 in October 2020.

He was arrested together with three of his nurses namely; Sylvia Awuseh, John Adorey Effie and Angela Ametepe who were identified as his accomplice.

Subsequently, on Friday, January 15, a traditional birth attendant at Bethlehem Maternity Home at Santoe, Dede Gifty Anikpi was picked up. She is said to have referred the mother of the first baby to Susan Clinic.

Regarding the second baby, Social Welfare Officer, Leonard Agbley on Thursday, December 31, 2020, was arrested at a health facility in Tema for agreeing to assist the investigators to purchase a new-born baby to the tune of GH₵28,000.00

He led a member of the investigations team to the Tema General Hospital where the baby was handed over to them by a lady named Nancy Obaa Yaa.

According to the statement, “Further investigations revealed that one Doris Badu, the Social Welfare Officer at the Tema General Hospital was the brain behind the sale of the baby. The baby was allegedly given to Madam Doris Badu by one Dr. Noah Kofi Lartey”.

However, Madam Doris Badu and the mother of the baby were arrested in separate operations on Monday, January 4, 2021.

The mother of the second baby was also arrested on 19 January 2021 pending further investigations.

The Council and EOCO have assured the citizenry that they would continue to collaborate to protect public health and safety by preventing and detecting organised crime.

“The Council and EOCO wish to express our appreciation to all stakeholders for their continued support and cooperation especially the Ghana Police Service and members of the public who provide valuable information that culminated in this successful operation.”

DISCLAIMER: The Views, Comments, Opinions, Contributions and Statements made by Readers and Contributors on this platform do not necessarily represent the views or policy of Multimedia Group Limited.
Tags:
Baby harvesting
Human trafficking