2006 World Cup: We had no budget for appearance fee – Nyantakyi 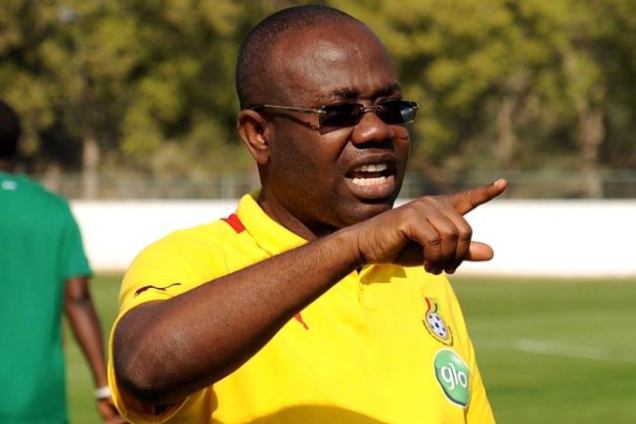 Former Ghana Football Association (GFA) president, Kwesi Nyantakyi, says there was no planned amount to be given to the Black Stars as an appearance fee for playing at the 2006 FIFA World Cup.

The tournament, which was staged in Germany, was Ghana’s first-ever outing at the global showpiece and the Black Stars progressed from the group stage before bowing out in the round of 16 after a 3-0 exit to Brazil.

“Before we went to the World Cup, appearance fee was alien to all of us,” former Ghana FA president, Kwesi Nyantakyi, says as he recalls how this financial package for players became a part of the fibre of Black Stars’ participation in tournaments in an interview with Muftawu Nabila Abdulai on Prime Take.

“Appearance fee cropped up when we were playing the last friendly against Korea in Edinburgh, Scotland,” he says. “When we went to Edinburgh, the players drew our attention based on intelligence they had gathered from their colleagues in other European teams.

“The current coach of the Black Stars, Otto Addo, had lots of information because he knew all the players in the German national team so they shared with their colleagues and shared with us that FIFA was going to pay some money which has to be shared among players so we needed to tell them how much they were going to earn.

According to Nyantakyi because there was no plan for an appearance fee, the association had to engage the players prior to heading to Germany.

“Before we went to the World Cup, we hadn’t made any budget for appearance fee so we had to engage them and do a report,” he added.

“I remember I did a handwritten report and sent it via fax to the Osei Bonsu Amoah [then Deputy Sports Minister] that this the issue that had come up in camp in we needed to address it as a matter of urgency.

“We reached an agreement and the money was sent to the Ghana mission in Berlin and they transferred it to a bank near the team base camp in Wolfsburg and we paid the players, but it was really a thorny issue.

“So the learning point from 2006 was that, we needed to engage players early.”

The players were paid about $50,000 each as appearance fee for the 2006 tournament in Germany.

DISCLAIMER: The Views, Comments, Opinions, Contributions and Statements made by Readers and Contributors on this platform do not necessarily represent the views or policy of Multimedia Group Limited.
Tags:
2006 World Cup
Kwesi Nyantakyi