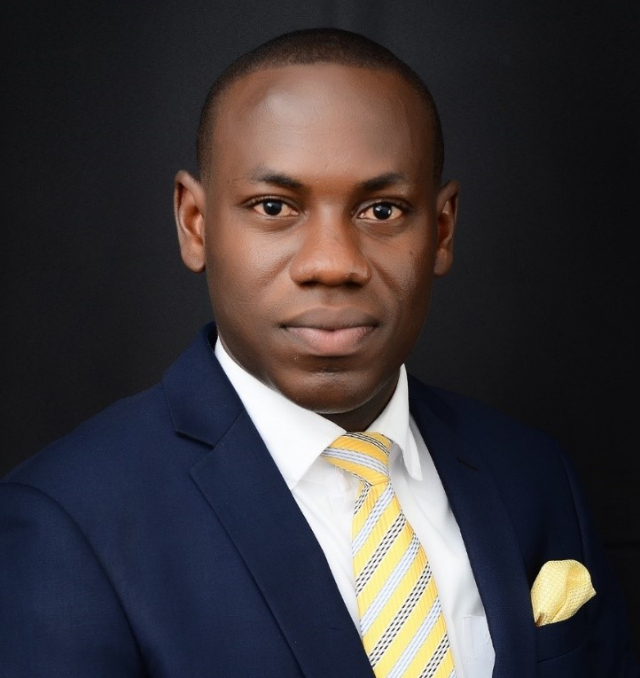 The passing of one year, and the dawn of another brings much excitement and optimism about the way forward. The optimism that comes with every new year, however, appears to fizzle out with the discussion of price trends. This brings to bear, an almost absolute fact that prices barely remain the same as time goes by.

Rightly put, “In Ghana, the price tags on tangibles (products) and intangibles (services) almost always increase with the new year”. The concept accountable for this phenomenon is the much talked about INFLATION concept. This article is meant to give an exposition into the factors accounting for the inflation trend observed in 2019 as well as shed some light on the 2020 inflation prospects.

Inflation is described as the general rise in the prices of products and services in an economy and is often expressed as a percentage. It is important to note that inflation does not measure price levels but rather the rate of change in price over time. For instance, to report a current inflation of 9%, down from a previous figure of 10% does not mean prices will reduce, but rather the rate of increase in price has reduced. Simply put, prices will still increase but at a slower rate of 9% than the previous figure of 10%.

Many factors are known to contribute to Ghana’s inflation narrative. Amongst these factors include Increase in broad money supply, higher wages, cut in interest rates, currency devaluation, increase in taxes, increase in fuel prices and utility prices. As varied as these factors may be, they can be broadly classified into two categories; Demand-Pull Inflation and Cost-Push Inflation. Demand-Pull Inflation is caused when aggregate demand for a product or service outstrips aggregate supply for the same. Cost-Push Inflation occurs when prices increase due to increases in production cost of raw materials and wages. Figure 1.0 depicts the categorisation of inflation factors.

There are a number of ways to measure a country’s inflation based on different price indices (an economic tool used to track the prices of a basket of goods over time). Most common amongst the measures of inflation are the Consumer Price Index (CPI), Producer Price Index (PPI) and the Implicit GDP Deflator.

The most discussed measure of inflation in Ghana is the CPI. The consumer price index (CPI) is used to measure the change in price of a basket of goods typically purchased by a consumer or household over time.

Figure 2.0 gives the 10-year inflation trends for Ghana and selected West African countries. For 2019, Ghana recorded an inflation figure of 7.9% second to the 11.85% recorded by Nigeria. Cote d’Ivoire ranks third at 1.2%, closely followed by Togo and Burkina Faso.

Inflation is very instrumental in decision making for businesses, financial investments and individual consumers. First and foremost, the choice of financial instruments is best selected with a good understanding of an economy’s inflation rate.

Secondly, a business’ ability to budget is affected by the uncertainty that comes with consistent rise in prices and cost. Lastly, individual consumers are better placed to make the decision whether to invest now or save in anticipation of the future.

On face value the 2019-year end inflation figure of 7.9% appears to be a significant improvement from the 9.0% beginning of year figure. However, beyond the absolute figures, certain happenings within the year place the end of year figure in context and makes for better understanding.

Figure 3.0 shows the 2019 inflation trend for Ghana with inflection points that highlight key happenings that influenced the said figures.

First and foremost, the diagram depicts a steady rise in the rate of price increase mainly due to persistent decline in the value of the Ghana cedi (GH¢) relative to the US-dollar ($). As at April 2019, the Ghana cedi recorded a cumulative loss of 5.59% from the beginning of year figure of GH¢4.8471/$1 to GH¢5.1340/$1. This translated into price hikes in fuel over the period subsequently driving inflation.

Secondly, August-2019 saw the Ghana Statistical Service rebase the CPI. This resulted in an expansion of the basket of goods from the then 2012 reference to 2018. Additionally, the points of data collection have also increased from 42 markets in the 2012 basket to 44 markets in 2018.  The updated basket of goods was meant to adequately reflect current consumer spending habits.

This represents a 160 basis points drop in inflation, the single largest drop in approximately 6-years. Given the difference in reference basket of goods for July and August, it will be inappropriate to contrast the absolute figures as the actual reflection of the decline in inflation. Simply put the entire decrease of 1.6% between July and August does not reflect actual decline in price changes. A portion of this decrease emanates from the updated inflation basket.

Finally, the last quarter of 2019 saw significant increases in utility prices as well as transportation cost. The Public Utilities Regulatory Commission (PURC) announced an upward review of electricity and water tariffs by 5.94% and 2.22% respectively. Additionally, the Ghana Private Roads Transport Union (GPRTU) announced a 10% increment in public transportation fares, to accommodate the predominant increase in fuel prices. With utilities and transport fares being key cost-push factors in the inflation build-up, the 100 basis points increase in inflation from 7.6% in September to 7.7 in October is justified.

2020 being an election year presents some downside risks to expected inflation. A major risk is the urgency to complete most projects started as well as make good key promises before the election. The Government may therefore look for ingenious ways of increasing money supply such as printing money to increase supply in the economy.

This could fuel a rise in inflation. Additionally, the risk of political instability is always a reality for foreign as well as some local investors in an election year. Investors are likely to keep savings in foreign currency as well as convert proceeds from matured investments. This places undue pressure on the Ghana Cedi leading to its depreciation and subsequent transmission to increased inflation.

Finally, unlike election year 2016, the 2020 election follows Ghana’s exit from the IMF Extended Credit Facility (ECF) Program in Q2-2019. There is therefore more leeway to relax the macroeconomic discipline which formed part of conditions precedent in accessing the credit facility from the IMF.

From the foregoing, it is not far-fetched to anticipate upward movement in Ghana’s inflation in 2020.