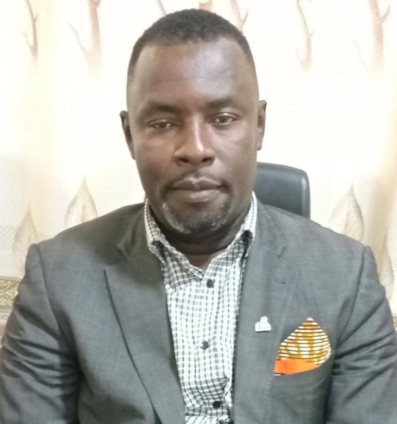 Volta Regional Director of the National Disaster Management Organisation (NADMO), has said the year 2021 was proving to be one of the toughest for disaster management in the Region.

Divine Bosson said “almost” every district in the Region recorded a major disaster, which included; rainstorms and windstorms causing either partial or full damage to buildings.

Mr. Bosson who was speaking to the Ghana News Agency (GNA) in an interview, said the shores of the region remained the most severe disaster zone, and revealed that sea erosion had claimed some 500 buildings since 2018.
The Director said the situation could not be arrested with regional capacity alone, and called for external support in reconstructing bridges and culverts in major flood prone areas.

“These are not gutters. They are rivers and therefore proper engineering must be done,” he said.
Mr Bosson said relief items for the Region were “very scarce” and prayed that the President’s recent directive to make the items available would be expedited.

Mr Bosson appealed to the various Assemblies to put in place interventions such as emergency funds for disaster management, adding that the sanitation management committees were being headed by the MMDCEs, who must therefore show leadership.

He said the majority of flooding was man-made, and thus communities must help ensure that waterways were cleared of debris and building structures.

The Director also cautioned developers, who filled up flood prone areas, saying they could cause the waters to collect elsewhere and advised that trees leaning over houses were trimmed, and to desist from placing stones on roofing sheets peeling from the formwork.

Homeowners, who wished to replace worn out roofing were also advised to consider the rafters, as they might also be worn out.