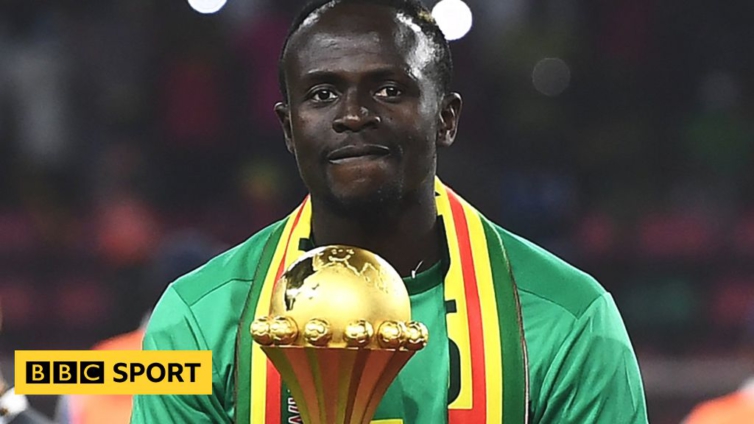 The 30-year-old enjoyed a great campaign with his former club, Liverpool, during the 2021/22 season, which saw him end up with the FA Cup title.

The Senegal international during the year under review led his country to their first-ever Africa Cup of Nations triumph, beating Egypt in the final.

He also played a key role for the Teranga Lions, guiding them to a World Cup slot.

Mane scored 23 goals and provided five assists during the 2021/22 season.

The Senegalese will play Bayern Munich next season after securing a summer move from Liverpool.