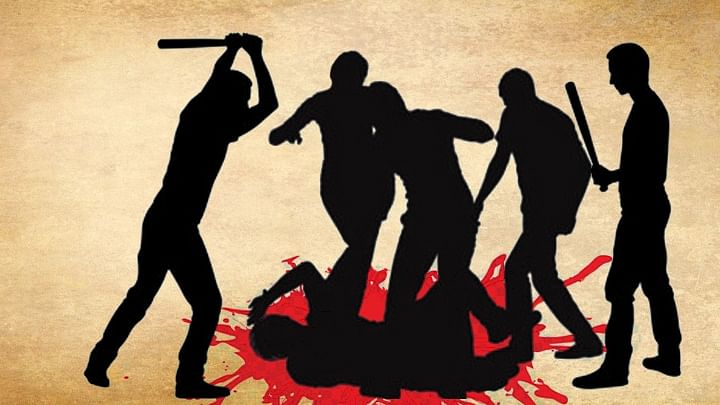 A 25-year-old man, Sumani Abdulai, has been lynched at Kanfihayili a community in the Kumbugu District of the Northern region.

The deceased according to the Northern region police was found in a pool of blood dead in his own room after a Police patrol team on duty in the Tamale Metropolis gathered intelligence that a section of the youth in Kanfihayili village near Kumbugu town had lynched one person and deposited the body somewhere.

The Northern Region Crime Officer Superintendent Bernard Baba Anaga said a narration by the deceased father Alhassan Sumani said there was a funeral in the village where the deceased attended noting that whiles at the funeral a fight ensured between the deceased and some youth of the town.

He also told the police the deceased left the place to his house but the people pursued him to his room where they attacked and beat him till he fell unconscious and died.

Supt Anaga added that Mr Sumani failed to mention the names of the suspects but added that the police has however picked up five people who are currently assisting the police with investigates.