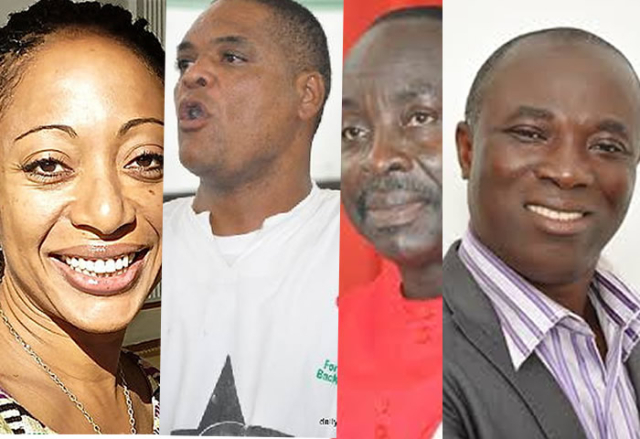 The Convention People’s Party (CPP) is set to elect a flagbearer for the 2016 presidential elections, Saturday January 30, 2016.

Party delegates, over 2,500 of them, will also be voting to elect senior party officers at the International Trade Fair Centre in Accra.

CPP Communications Director, Abdul Kediri has told Joy News security arrangements as well as the necessary logistics for a successful and incident free congress have been put in place.

The party’s national chairman Prof. Edmund Delle has allayed fears that there is an injunction on the congress following threat by a disqualified presidential aspirant hopeful Onsy Nkrumah to go to court to halt the process.

Onsy who claims to be the son of Ghana’s first President Dr. Kwame Nkrumah was disqualified after he presented a cheque instead of a banker’s draft for his filing fee.

In his statement of claim, the controversial politician asked the court to order the party to reinstate him in the race.

“The plaintiff was manhandled and was only lucky that some good Samaritans were around to whisk him away from the hands from the hands of the [CPP] who had planned to block his attempt at filling his nominations forms.