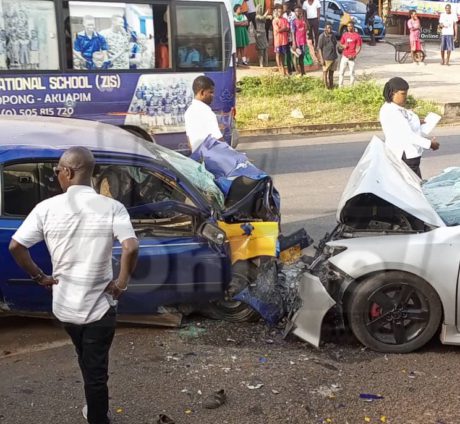 The Motor Traffic and Transport Department (MTTD) of the Ghana Police Service has confirmed that 2,924 lives were lost through road crashes in 2021.

In an official release, the MTTD indicated that this is a 12.94% rise compared to last two years’ statistics which state that 2,589 people got killed.

The Ashanti Region was worst hit as 606 persons got killed with 3,890 injured.

The Eastern Region followed with 471 deaths and 2,598 injuries. In Greater Accra, 442 people were killed and 2,611 suffered injuries.

The least recorded mortality was in the North East Region. A total of 18 deaths were recorded with 57 people sustaining injuries.

The Oti Region recorded the second least mortality with 20 deaths and 19 injuries.