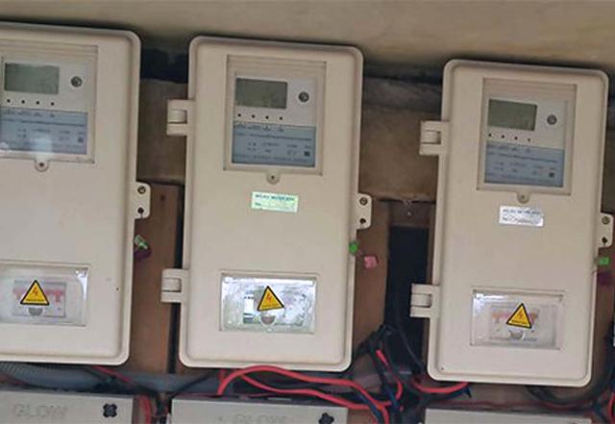 The Ashanti Strategic Business Unit of the Electricity Company of Ghana (ECG) says three of the four metering systems deployed in the region are currently functioning.

Many prepaid metre users in Kumasi queued up all night at various vending centres as they waited to be served with electricity after the power was restored.

Communications Manager of ECG Ashanti, Grace Garshon, said the IMES category of the meters is yet to be activated by the technical staff.

“The situation is better this morning. We have about four meters in the Ashanti region. As of last Saturday morning, one of the meters started responding – that’s the G-Smart meter.

“And as of yesterday afternoon, we had another two coming on board and the vending stations too, most of them are working.

“It’s left with one, that’s the IMES. That one goes straight it’s transmitted. The issue was not only peculiar to the Ashanti region it was nationwide,” she said.

The customers defied the frustration of staying in long queues to access electricity after service was restored.

Some vending shops had to close forcibly for security reasons.

She has assured prepaid metre users in Kumasi that the metering challenge would be resolved by the close of business on Tuesday, October 4.

“The head office IT staff were working throughout the night, they were making sure that nobody slept without light.

“So definitely some will come, others too will delay. But I hope that by today the IMES will come on,” Grace Garshon added.

DISCLAIMER: The Views, Comments, Opinions, Contributions and Statements made by Readers and Contributors on this platform do not necessarily represent the views or policy of Multimedia Group Limited.
Tags:
Ashanti Strategic Business Unit (SBU)
ECG
ECG Prepaid Credit
Prepaid meters