3 persons sentenced to 36 months imprisonment each for kidnapping, conspiracy to commit crime 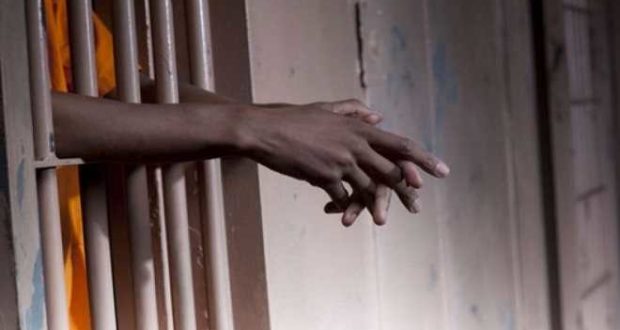 The Bole District magistrate court has sentenced three men to 36 months imprisonment each for kidnapping and conspiracy to commit a crime in the Savannah Region.

The prosecutor, in this case, Chief Inspector Abdulai Awuni, briefing the court said on July 30, 2021, at about 2:00am, the Buipe Police patrol team arrested accused persons on the Tamale-Buipe highway near Sawaba.

He said the three Fulani men were suspected to be motorbike snatchers and were brought to the Buipe Police station for investigation.

During the interrogation, Haruna and Mohammed Aliu confessed their involvement as kidnappers, stating that one of the accused, Ibrahim Brimah is not part of them.

However, they mentioned one Burger who is currently on the run as their accomplice.

On the 31st day of July, accused Mohammed Aliu and Haruna Joli led the Police to the outskirts of Yapei, where they identified a victim, Laagi Mohamadu who was kidnapped and sent to the bush for three days.

The court, therefore, charged the accused persons with the offences, thus, kidnapping and conspiracy to cause crime.

In his judgment, the presiding judge, Andrew Prince Cudjoe said the three, who are Fulanis, have been sentenced to 36 months imprisonment each to reduce the rate of kidnapping and stealing in the region.