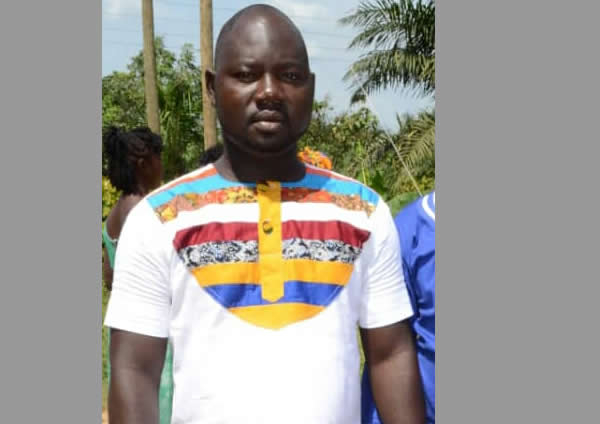 Three police officers have been interdicted after they allegedly beat up a man to death in the Asante Akyem South District of the Ashanti region.

The deceased is a 33-year-old driver, Kofi Ampoma, popularly known as ‘Barluso’ who passed on at Adomfe on Tuesday.

An eyewitness to the incident who is also and a brother of the deceased told Adom News that Mr Ampoma had stopped to fix his faulty car when the officers allegedly attacked him.

The police say they have begun investigations into the incident and have urged resident at Adomfe to remain calm.

According to the Assemblymember for Adomfe Electoral Area, Kofi Boadu, some residents have vowed to take revenge.