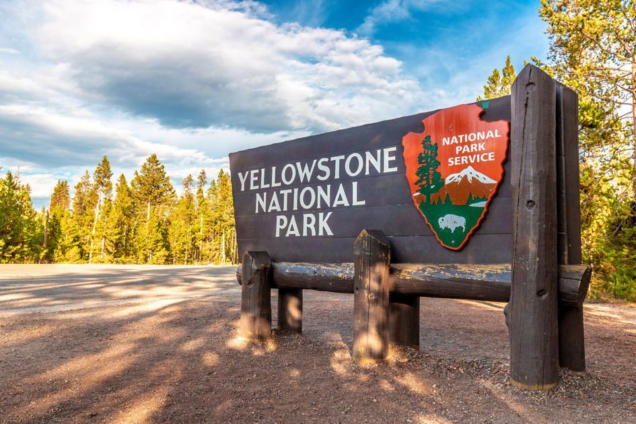 A 3-year-old suffered second-degree burns after falling into scalding hot water at Yellowstone National Park in Wyoming Friday, the park said in a news release.

The child “took off running from the trail” before slipping and falling into a small thermal feature, which is a collection of extremely hot water like a hot spring, geyser or mudpot, according to the National Park Service.

The child was flown to the Burn Center at Eastern Idaho Regional Medical Center with burns to the lower body and back, the release said.

The ground in hydrothermal areas is thin and fragile with scalding water just below the surface, the park’s release said.

This is the second “significant injury” in a thermal area this year, the park said. The first was in May when a person illegally entered the park and fell into a thermal feature at Old Faithful while taking photos.