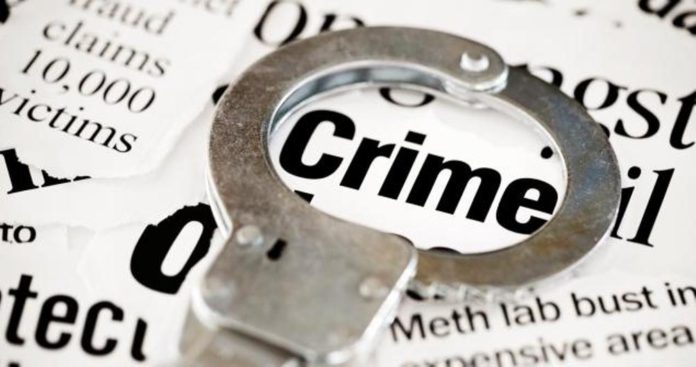 The Ghana Immigration Service has arrested 36 people suspected to be engaged in illegal network marketing activities in the Ejisu municipality of Ashanti Region.

Most of the suspects are West African nationals alleged to have arrived in Ghana under the pretext of securing jobs in different companies.

They were later recruited to engage in network marketing.

To make ends meet, the suspects lure other people to fall victim to the alleged scam.

Out of the 36 arrested, 17 are ladies, including a nursing mother.

“When I went there with my men, I noticed they had locked themselves in a room and they were all making calls; they were holding forms for prospective victims. They register them and the victims pay via momo account,” he said.

According to Mr. Lartey, the foreign nationals have breached immigration laws by engaging in illegalities without resident permits.

Leader of the business, Abdul Azis Nasiru, however, claims they are engaged in legitimate operations.

“We all have our customers and we do daily check ups on them while we comb for prospective customers. I don’t know why they have arrested us because our business is registered and I have documents to prove,” he said.

But the Immigration commander says their documents are fake.

He says education will be intensified on the need for landlords to be wary of persons renting their apartments.

DISCLAIMER: The Views, Comments, Opinions, Contributions and Statements made by Readers and Contributors on this platform do not necessarily represent the views or policy of Multimedia Group Limited.
Tags:
Ejisu
network marketing
scam