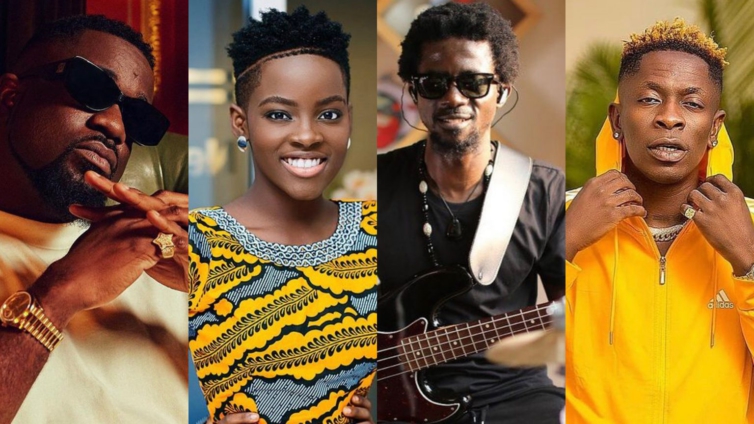 The 2021 International Reggae and World Music Awards (IRAWMA) promised a star-studded gala celebration of the best entertainers for 2020. On Sunday, May 16, it delivered just that.

The event streamed live on IRAWMA youtube channel, On Stage TV Youtube channel, Irie FM and PBC Jamaica. Viewed by thousands of reggae and world music fans across the globe-Caribbean, Africa, Europe, the Americas, Asia. It is the fans, over 100,000, who determined the winners, via public voting.

Most votes came in from continental Africa. With fans voting in huge force for their favourite artistes in each category.

The grand event featured live performances by both veteran artistes and artistes on the rise. All backed by IRAWMA’s in house band. The show kicked off with soulful crooner, D’ Yani. Decked in yellow blazer, he lit up the two-tier stage with his brilliant performance.

IRAWMA ambassador and multi-Grammy/IRAWMA winner, Gramps Morgan and dancehall entertainer, D’ Angel, were exceptional hosts. Engaging the audience with vibes, eloquence and their superb performances too.

Gramps garbed in white, from top to toe, performed his duties from studio, in Nashville, Tennessee. Wowing fans with his spiritually moving tune “People Like You.”  The song won the award for Best Gospel. Best female DJ/Rapper nominee, D’ Angel, blazed the screens with “Good Gal.”

During the tribute segment, Papa Michigan, recipient of the IRAWMA Award of Honour, sang in homage to musicians who transitioned during 2020 and early 2021.Other performance highlights included multi grammy winner, Ziggy Marley.

He serenaded fans with acoustic version of “Love Is My Religion,” before accepting the IRAWMA Hall of Fame/Lifetime Achievement Award, for forty years contribution to the reggae music industry; Ghanaian dancehall genius, Shatta Wale, copped Virtual Entertainer of the Year.

South African songbird, Nomcembo Zicode, snagged the win for Best New Entertainer. In addition, Nomcebe along with compatriot, Master KG, garnered Best Afro Beat Entertainer and Best Music Video. The incredible duo had the audience chanting and dancing to the global mega hit “Jerusalema.”  A song that has amassed over 260 million youtube views.

The evidence of his love for Jamaica is clear for all to see. Joe has not only been one of the biggest investors in Jamaican entertainment industry in particular. He is associated with some of the most famous Jamaican brands and continues to be a major investor in the entertainment sector. Martin’s International is proud and pleased to present the IRAWMA Philanthropic Award to Josef Bogdanovich.”

An elated Martin said “This year’s celebration was a big success, despite the pandemic. We saw the best entertainers and industry professionals, for 2020, being awarded. The performances were excellent. Great thanks to our sponsors Ministry of Culture, Gender, Entertainment and Sport, Irie Fm, Downsound Records and R Hotel.

4.Peter Tosh Award for Recording Artist of the Year-Koffee

27. Comedian of the Year-Chris “Johnny” Daley