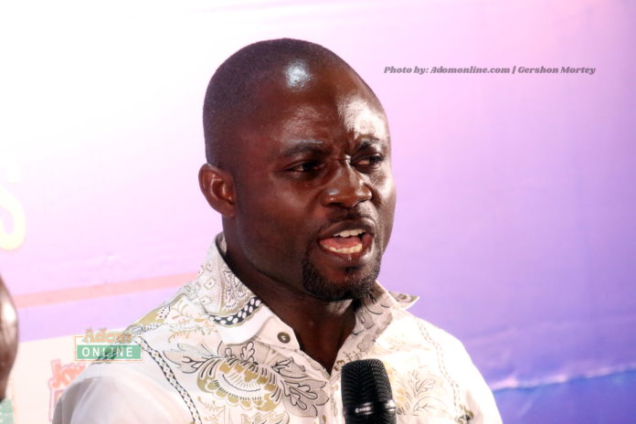 Four Members of Parliament, from the Minority side of the House, have filed a private members motion for a bi-partisan parliamentary committee to investigate circumstances leading to the death of a nursing mother in an ambulance when she was being transported for further medical treatment.

The 30-year-old nursing mother, Augustina Awortwe, allegedly lost her life in January due to a delay in the movement of an ambulance transporting her to Accra. The doctors referred her from the Holy Child Clinic at Fijai, to the Korle-Bu Teaching Hospital for further treatment.

The MPs have therefore called for a thorough investigation into the death of the lady.

“That this honourable House constitutes a bi-partisan committee to probe the circumstances leading to the death of Madam Augustina Awortwe who died in an ambulance when she was being transported from Holy Child Catholic Hospital at Fijai near Takoradi,” the motion dated February 1, 2022, said.

Husband of the deceased claims the delay was occasioned by his inability to pay an amount of GH¢600 being demanded as cost of fuel for the ambulance.

Speaking to the media after a visit to the family and the Holy Child Clinic on Wednesday, January 12, 2021, Mr. Mintah Akandoh demanded the immediate interdiction of the ambulance personnel and also called for a full-scale parliamentary probe into the mysterious death of the lady.

“I don’t want to pre-empt any investigation, but it is not the best. I don’t think that anybody deserves to lose their lives when they are going to give birth. The story is bizarre, and so we have to get back into Parliament and commence a probe of the whole issue,” he said.

He added that “they are not supposed to pay anything [to ambulance drivers] so if as a country, we want to make ambulance cash and carry, we should say so, so that before anybody calls the ambulance service, he or she knows that you must pay for the services of the ambulance.”

“We will never leave this matter, we will pursue this matter to its logical conclusion. So far, we have listened to the family, we have listened to the facility for the referral. There are more questions than answers that have been provided so far. So, for me, even at this hour if the ambulance driver and the crew are interdicted pending investigation that won’t be bad at all,” he said.