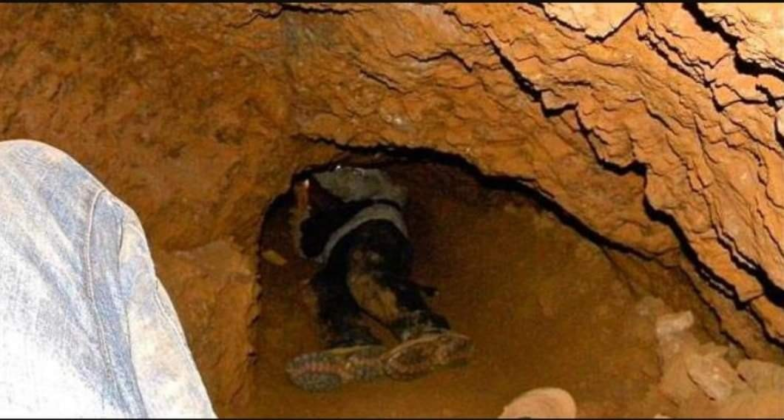 The National Disaster Management Organisation (NADMO) has called off a rescue mission at an abandoned mining site at Mamprugu Moaduri in the North East Region.

This comes after it confirmed the death of five miners who were trapped in a ‘galamsey’ pit that collapsed due to the spillage of the Bagre Dam.

The five have been identified as Kwaku Noah, Issahaku Osman, Mohammed Ibrahim, Salifu and Aliu Waliu.

According to the Regional Coordinator of NADMO, John Kwaku Alhassan, the miners were said to be prospecting for gold in the abandoned pit which was earlier used by some Chinese nationals but was left uncovered.

He added that they died beneath the rubbles.

“It is an abandoned pit by the Chinese. The Police and even REGSEC have been very critical of the illegal miners not to go into the pit.

“You know, recently it has been raining and, coupled with the spillage of the Bagre Dam, accessibility to the pit has been compromised.

“We are told that these miners went there with a machine to pump the water out of the pit so that they could get access to do the mining.

“I think they went inside the pit and as a result of that, maybe they died through suffocation. The pit was supposed to be covered [but it wasn’t],” he told JoyNews.

Their bodies have since been retrieved and buried by their families.

Meanwhile, the regional NADMO Coordinator says steps should be taken to properly close the pit to avoid further deaths.