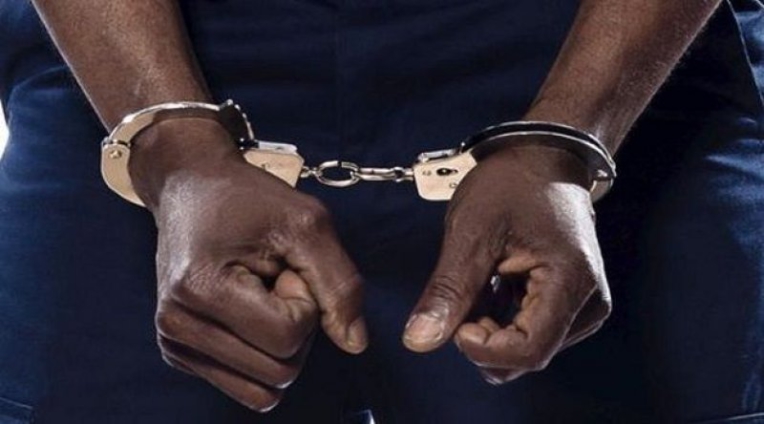 The Enchi District Magistrate court has remanded a farmer into police custody for allegedly stealing money.

The accused person, Sambia Kaakyire, 52, pleaded not guilty to the charge of stealing and would reappear before the court on Wednesday, April 7.

Police Detective Inspector Joseph Kwadwo Agyare, told the court that the complainant in the case, Amandu Bukari is a farmer and lives in the same room with the accused at Jensue in the Aowin Municipality.

On March 4, 2021, at about 17:30 pm, the principal witness, Constance Moro came to Jensue township to buy some drugs and while there it began to rain so she decided to seek refuge in the nearby house where the accused live.

He said Kaakyire invited Constance into the room while the complainant was fast asleep.

Detective Agyare said the accused person who had planned to take advantage of Constance gave her GH¢1,000.00 cash and pleaded to have sexual intercourse with her.

The prosecution said the complainant suddenly woke up and while he was searching his pocket, Kaakyire fled from the scene and left behind Constance.

Mr Agyare said Constance narrated her ordeal to the complainant and also handed over the GH¢1,000.00 to him.

He informed the court that the complainant organized a search party to comb the entire Jensue township to get hold of the accused but there was no sign of him for two days.

The complainant later had a tip-off that Kaakyire was hiding at a cottage, where he was arrested and brought to the Enchi police station.