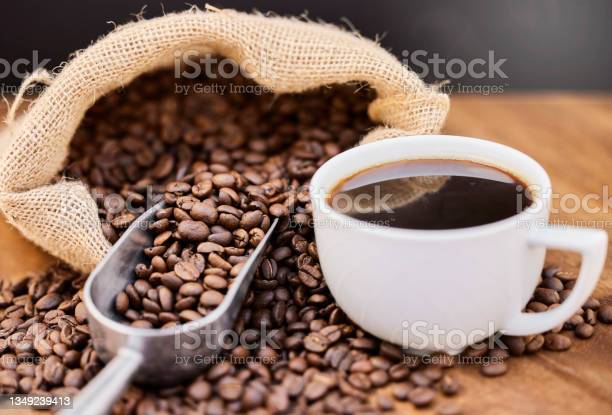 Coffee farmers are expected to receive 630,000 seedlings in readiness for this year’s planting season.

The free hybrid seedlings form part of efforts to get an alternative cash inflow to the national coffers, aside from cocoa.

The Ghana Cocoa Board (COCOBOD) said plans have been developed to monitor the growers and expand production to meet the increasing demand.

Executive Director of Seed Production Division of COCOBOD, Faustine Asamany, in an interview with Joy News, noted that the coffee seedlings’ production began in January this year.

“We built 630,000 coffee seedlings for farmers this year. Initially, the government changed its policy wanting to distribute only clonal coffee material but we don’t have the capacity to do that at the moment so later the coffee federation invited us and said we should still produce some coffee seedlings for them.

JoyNews/AdomNews · 630,000 Coffee seedlings to be ready by June – COCOBOD

“We started producing until some time they said they wanted only clonal material and then we relaxed until this year January before we were informed that we should start the production of the coffee seedlings,” she stated.

According to Faustine Asamany, the country used to produce coffee seedlings but for the low market and price, farmers lost interest in coffee production.

“As part of our mandates, coffee production has been our mandate long ago we have been doing it over the years but since coffee didn’t have the market, the price was quite low and many farmers were not interested and so we also slowed down till a point when they wanted to diversify the economy of Ghana by planting not only cocoa but to diversify into coffee also. So they revamped the coffee industry,” she added.

Various seed production sites at Apedwa and Bunsu in the Eastern region and others in the Volta region are currently at the nursery stage and expected to be ready next month.

Deputy Director in charge of Monitoring and Evaluation at COCOBOD, Michael Owusu-Manu at the African Coffee Scientific Conference held via Zoom in 2020 said his outfit intends to set up a coffee division to increase coffee production in the country.

“Coffee production can thrive almost in the same conditions as cocoa. This is why COCOBOD has been given the oversight responsibility on its production. It means that we can encourage our farmers to also earn more income from coffee in addition to cocoa,” he noted.