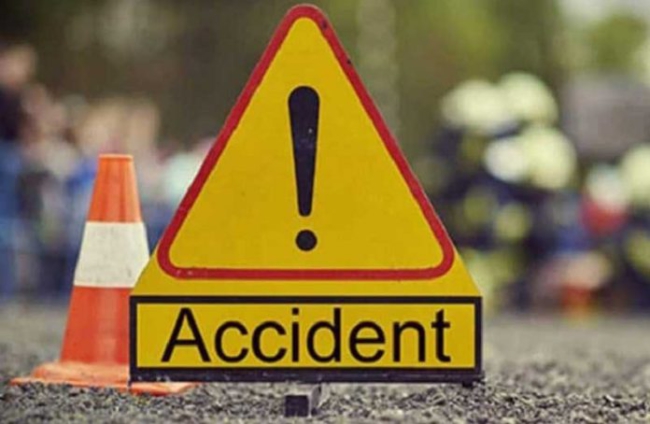 A 65-year-old woman has been killed at Adokwai in the Adansi North District of Ashanti Region following a collision between three motorbikes and a tricycle.

Others also sustained various injuries in the accident, which occurred on Wednesday.

Speaking in an interview with Adom News‘ Isaac Normanyo, some residents blamed the nature of roads for the accident.

A witness said the deceased was on board the tricycle, which collided with a first motorbike due to the dusty nature of the road.

The situation, he narrated, led to multiple collisions as the two other riders could not see the danger ahead due to the dust.

The angry resident lamented all attempts to get relevant authorities to fix the road have proven futile despite numerous calls.

The deceased’s body has been deposited at the mortuary while the injured are undergoing treatment at the Benito Hospital at Dompoase.