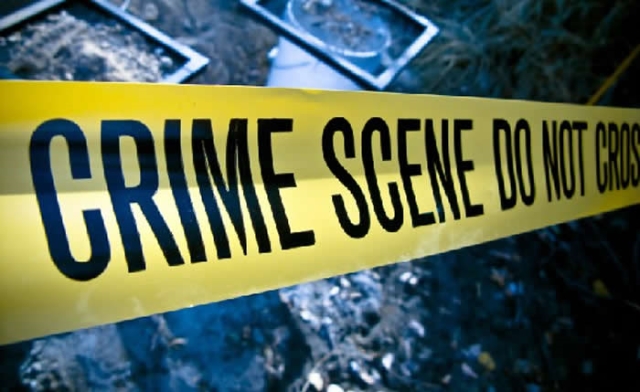 The armed men had allegedly launched an attack on the President of the Regional House of Chiefs, Nana Obrempong Nyanful Krampah and the Odikro of Gomoa Brofoyedu, Nana Esoun Abonyi Kwaatah II.

The injured were rushed to a nearby hospital and the police have arrested at least 10 suspects for interogation.

Confirming the incident to Adom News, the Chief (Odikro) of Gomoa Brofoyedu, Nana Esoun Abonyi Kwaatah II, said the thugs attacked the palace of Nana Obrempong Nyanful Krampah and vandalized his cars while holding him and others hostage for about six hours before the arrival of Agona Swedru Police.

“They feel we have spent some money, but we are using the money we have to build a community centre, so I don’t know what they are looking for again that forced them to act in this manner,” he said.

Meanwhile, the President of the Regional House of Chiefs is appealing to the Inspector General of Police, James Oppong Buanuh, to tighten the security at Gomoa Brofoyedu.

“If the police don’t intervene, we will not enjoy peace, so I will plead that they [police] come in. They should also find the architects of this issue and deal with them,” he pleaded.